Most Popular World News of 2014 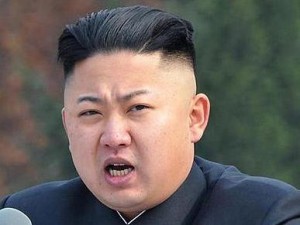 North Korean leader Kim Jong-un has said the Korean peninsula will be engulfed by ”massive nuclear disaster” if war breaks out there again, warning the US it will not be safe in the event of a conflict.

Rivers in hot water for saying Palestinians ‘deserve to be dead’

“You’re dead, you deserve to be dead. You started it. You started it. Don’t you dare make me feel sad about that,” Joan Rivers said in a video recorded outside Los Angeles International Airport 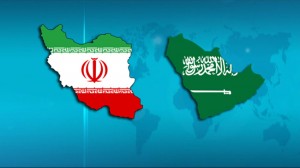 Iranian leaders threatened “to turn Saudi Arabia into hell,” in response to a decision by a Saudi court to sentence the Shi’ite cleric Sheikh Nimr Baqir al-Nimr to death

ISIS urges Syria rebels to focus on defeating the “Nusayris”

In an audio message posted online the Al-Qaeda-linked Islamic State of Iraq and Greater Syria (ISIS) appealed to other Syria rebel groups to head off infighting, and focus instead on defeating the Alawite regime 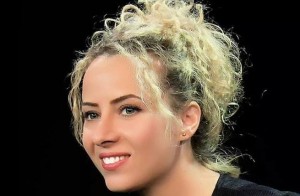 Syrian TV actress killed by a shell in Damascus

Hours before she was slain on Wednesday, Syrian television actress Suzy Selman, 31, had posted a message on Facebook describing how she’d just missed a near-death experience after a mortar bomb landed outside her home in Damascus. Sadly, she wasn’t lucky the second time around 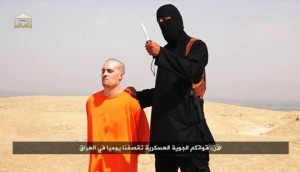 A YouTube video and photos purportedly of James Foley, an American journalist who went missing in Syria more than a year ago, emerged in August. The video – entitled “A Message to #America (from the #IslamicState)” — identified a man on his knees as “James Wright Foley,” and showed his beheading

Fighting between the Iraqi government and the Islamic State of Iraq and the Levant (ISIS) is tearing Iraq apart. The conflict has the potential to transform the politics of the broader Middle East. We’ve broken down the 11 most important things you need to know to understand the issue, starting from the beginning 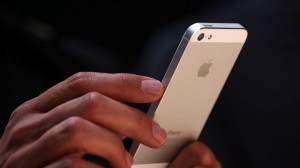 iPhone 6 rumors were rampant in July and August, when Apple was rumored to request suppliers to manufacture between 70 million and 80 million units combined of two large-screen iPhones with 4.7-inch and 5.5-inch displays by Dec. 30, an early indicator of the multiple sizes and larger form factor

Most Popular News Discussions of 2014