Syrian TV actress killed by a shell in Damascus 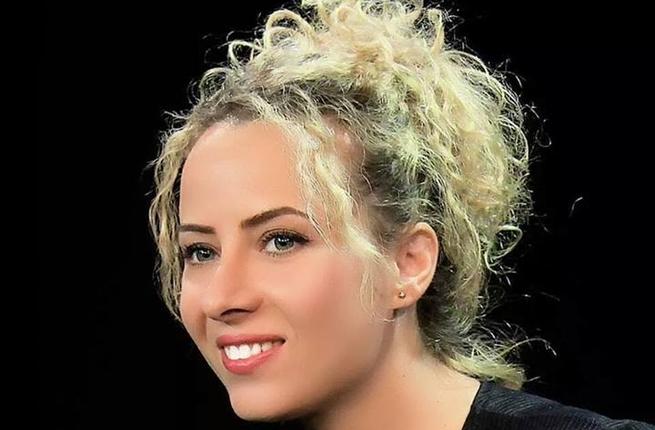 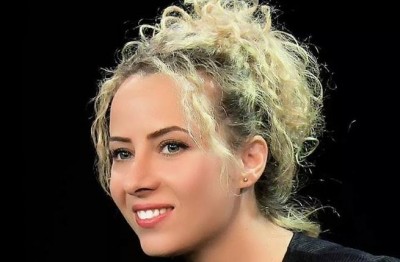 A Syrian television actress has been killed and several people wounded in shelling of residential areas of the capital Damascus, the official SANA news agency reported on Thursday.

Hours before she was slain on Wednesday, Suzy Selman, 31, had posted a message on Facebook describing how she’d just missed a near-death experience after a mortar bomb landed outside her home. Sadly, she wasn’t lucky the second time around.

“God have mercy. I was thinking about God a while ago, no idea why. A mortar bomb landed right outside my house, Lord have mercy,” was the last message Suzy wrote shortly before her death.

“She came to me, and I tried in vain to convince her not to go home. May God take your soul, princess,” her friend Wissal Messaiti wrote on Facebook.

Selman starred in a number of television series, the latest of which was titled “All This Love”, a 30-episode programme about love in the time of war.

Originally from Sawde, a town in the western province of Tartus, she lived in the central Damascus neighbourhood of Qaimariyeh.

Rebels who have been fighting since 2011 to topple the regime of President Bashar al-Assad frequently fire mortar rounds into parts of the capital, while government forces bombard them in return.