Lebanon Bank association to meet over Hezbollah sanctions by US 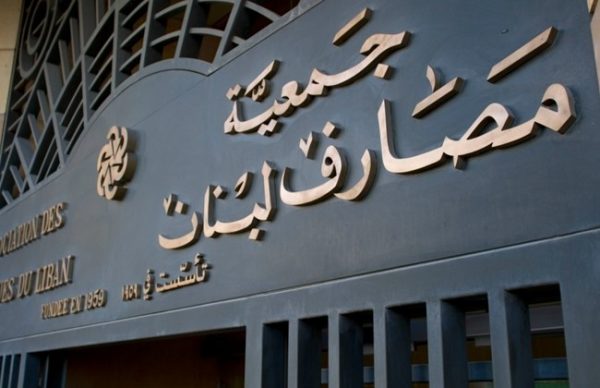 The Association of Banks in Lebanon (ABL) will hold a special meeting on Saturday to discuss the U.S. Treasury law that sanctions Lebanese banks that deal with Hezbollah.

The meeting will be chaired by the ABL chief Joseph Tarabay and comes after Hezbollah‘s parliamentary bloc criticized the central bank for saying it would abide by a U.S. law that came into effect last month and which the party’s lawmakers said violates Lebanon’s sovereignty.

The bloc said Thursday that U.S. sanctions on banks that knowingly do business with Hezbollah could threaten Lebanon’s financial sector, hinting that supporters may withdraw their money from local banks.

The statement came after a cabinet meeting Thursday in which officials discussed a decision by banks to cancel the accounts of at least two Hezbollah lawmakers, reports said.

The decision drew concerns of some cabinet members that the law could affect Hezbollah’s large network of social, educational and health organizations, which regularly deal with the government and provide services to needy Lebanese, not just supporters.

Lebanon’s central bank governor Riad Salameh has said that Lebanon will abide by the restrictions in the Hezbollah International Financing Prevention Act, which was signed into law last December.

The U.S. regulations say Washington will target those “knowingly facilitating a significant transaction or transactions for” Hezbollah or any individual, business or institution linked to the group.