Amal vs George Clooney – who married up? 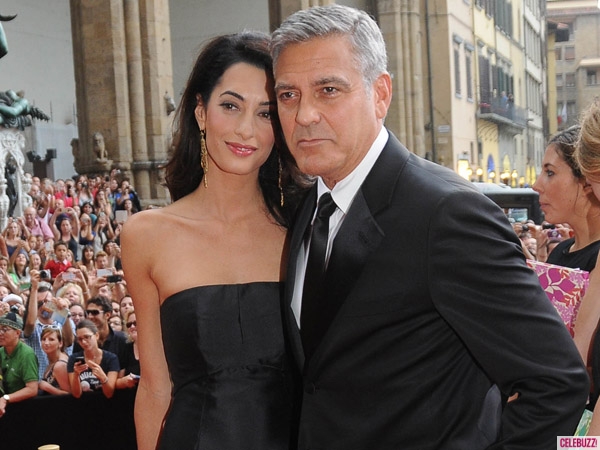 Amal Alamuddin Clooney is a human rights activist and lawyer. She has had an incredibly successful professional career. Yet when Barbara Walters named her the “Most Fascinating Person of 2014,” she didn’t do so for Clooney’s great work in her field, but for marrying a movie star.

In her presentation of the award, Walters calls marrying George Clooney “one of the greatest achievements in human history.” She then lists all of the women that Clooney dated in the last ten years before even getting to Amal.

Walters focuses on what Amal has worn, and how well she snatched up George Clooney, but glosses over the things Amal has done that are truly fascinating.

Not only is Amal Clooney an Oxford and NYU educated lawyer with a track record of working with highly esteemed judges, but she’s fluent in English, French, and Arabic. That’s two more languages than George.

As a student at NYU worked as a clerk at the United States Court of Appeals for the Second Circuit with Sonia Sotomayor, who is now a supreme court justice. Clooney is an entertainment lawyer, who is so well esteemed that she is often asked to advise on cases that are not her specialty. She served as an advisor to the United Nations as a consultant on crises in Syria and Lebanon, and has many high-profile clients.

In 2014 alone, Clooney has worked with British Foreign Secretary William Hague “to discuss how to drive forward international action to protect children in conflict zones from rape and sexual violence.” She was appointed to a three person UN committee to look at violations of the rules of war in the Gaza Strip, but she turned down the job because—as she wrote in a statement—she was, “horrified by the situation in the occupied Gaza Strip, particularly the civilian casualties that have been caused, and strongly believe that there should be an independent investigation and accountability for crimes that have been committed.”

Instead, Clooney chose to take on one of the most controversial cases in art history—the property disputes over the sculptures taken from the Greek Parthenon that currently are on display in the British National museum. Despite the media hype surrounding her husband and their marriage, Clooney is still going to work every day.