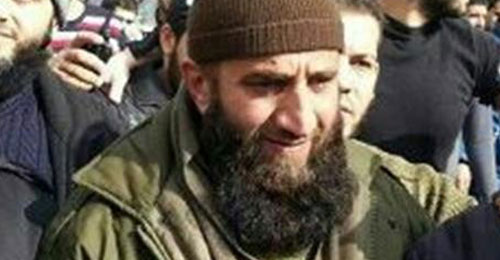 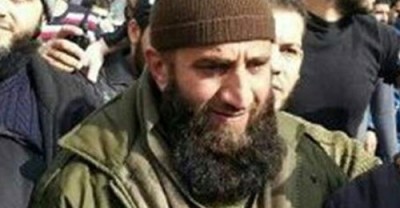 The army arrested a Lebanese-Australian cleric with links toAl-Qaeda while a wanted man with Swedish nationality was killed in a police raid, security officials said July 20.

The incidents in Tripoli heightened tensions in the restive northern city, the frequent scene of deadly unrest linked to the war in neighbouring Syria.

Angry supporters of Sabbagh, who was arrested along with a bodyguard, later exchanged fire with the army in the Sunni-majority district of Bab al-Tebbaheh, a security official said.

Sabbagh, a prominent backer of the armed revolt against Syrian President Bashar al-Assad, is suspected of recruiting and sending fighters across the border.

The security official said he stands accused of “setting up an armed band and training terrorists”, and of links to Al-Qaeda and radical group Fatah al-Islam.

On Friday, a court sentenced to death two Palestinians for membership of Fatah al-Islam, which fought a deadly 2007 battle with the army in a refugee camp near Tripoli.

Hours after Sabbagh’s arrest, police raided the Tripoli home of a suspect wanted in connection with a Beirut hotel bombing last month.

But as they moved in to arrest him, Monzer Khaldoun al-Hassan, a dual Lebanese-Swedish national, was killed by a grenade he was handling, a security source said.

Police suspected Hassan of having provided explosive belts to two Saudi suicide bombers who blew themselves up when police raided their Beirut hotel on June 25, the source said.

Hassan was holed up in a Tripoli apartment and resisted arrest, lobbing grenades at police and exchanging fire with them for around four hours.

“As security forces tried to enter the apartment, he was killed by one of the grenades he was handling,” the source said, adding that two policemen were wounded.

He said an explosive belt was found in the suspect’s apartment.

Hassan, 24, flew from Sweden to Lebanon seven months ago after two of his brothers were killed in Syria fighting alongside anti-Assad rebels.