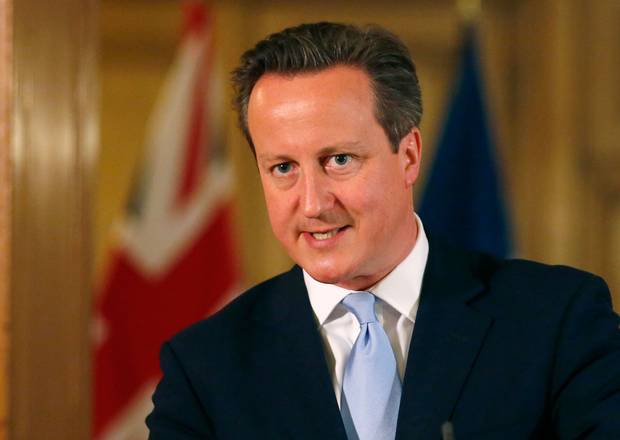 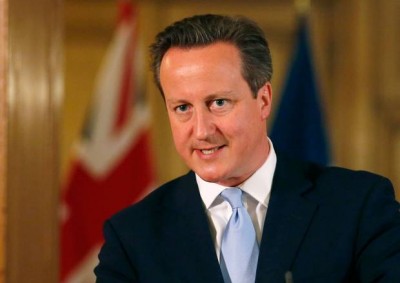 In a clear warning to Vladimir Putin, British Prime Minister David Cameron has indicated that Russia could face further sanctions if it does not help “bring to justice” those to blame for bringing down the Malaysian Airlines flight MH17 and stop its continued backing of the pro-Russian separatist militants thought to be responsible.

In an article written for The Sunday Times, Cameron said that the “moment of outrage” felt across the world on hearing the news of the MH 17’s crash should be turned into a “moment of action”, with Britain and the EU making their “power, influence and resources count” with further action against Russia if it does not change its stance.

There have been concerns that international observers tasked with investigating the crash, have been denied access to the wreckage, currently being controlled by pro-Russian militants.

In The Sunday Times article, Cameron stressed the need for a “full investigation into what happened” and has asked for Russia to encourage a ceasefire and make the information they have on the crash “fully available”.

Cameron believes that there is growing evidence that the MH17 was blown out of the sky by a surface-to-air missile fired from a rebel-held area and that this was a direct result of Russia “destabilising a sovereign state, violating its territorial integrity and backing thuggish militias.”

However, Russia has maintained throughout that it was Ukrainian forces that were to blame for the killing of the 298 passengers killed on the Boeing 777 was downed on Thursday over eastern Ukraine.

Reports from Russia’s main media outlets on Saturday, challenged the so called “American accusations” that separatists were to blame, with one of the country’s leading tabloid’s running a front page that read “The Ukrainian authorities bear full responsibility!”

Despite saying that Britain did not seek a “relationship of confrontation with Russia”, Cameron was clear that if Russia did not make information available further sanctions could be a possibility.

He said: “If President Putin does not change his approach to Ukraine, then Europe and the West must fundamentally change our approach to Russia.”

On Sunday, newly appointed Foreign Secretary Phillip Hammond said that he would seek to persuade other EU nations to intensify sanctions at an EU meeting on Tuesday.

Speaking to the BBC’s Andrew Marr Show, he said that Britain would be attempting to encourage it European partners to increase the level of sanctions if the Russian position did not change.

He said: “Some of our European allies, have been less enthusiastic, and I hope that the shock of this incident will see them now more engaged, more willing to take the actions which are necessary to bring home to the Russians that when you do this kind of thing it has consequences.”

In a later interview with Sky Hammond said that Russia risked “becoming a pariah state” and spending a period in international isolation.