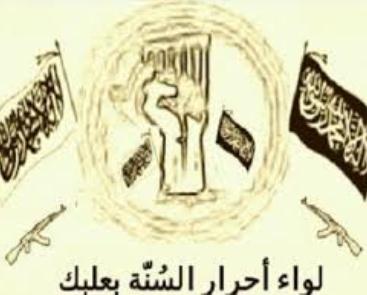 Lebanon’s Interior Minister Nohad Mashnouq revealed to An-Nahar in an interview published on Sunday that a Twitter account which regularly claims responsibility for terror attacks in Lebanon is the creation of a non-Lebanese intelligence agency.

“The tweets of what is called ‘The Free Sunnis of Baalbek’ or “Ahrar Al Sunna brigade” come from an intelligence agency outside Lebanon,” Mashnouq said.

He also said that the recent string of suicide bombings should not be a cause for panic, and reassured Lebanese citizens that “the security situation is good and the security forces are being able to do an exceptional job because they have full political support from the parties within and outside the government .