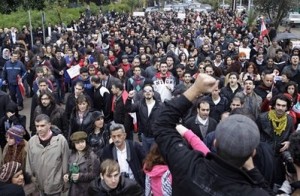 Lebanese youth demonstrated against the government, calling for an end to sectarian politics in Lebanon. The protesters marched from the Mar Mikhael church intersection to the Adliyeh area of Beirut on Sunday, called for a secular state. Initial reports indicate that as many as  4,000 protesters took part despite the poor wether conditions.

The National News Agency reported that a “large number of youth” chanted the slogan “the people want the overthrow of the sectarian regime.”

The slogan resembles chants frequently heard in popular protests that have swept the Arab world over the past two months, toppling presidents in Egypt and Tunisia.

The protestors concluded their march with by singing the national anthem and dispersed peacefully, the report added. 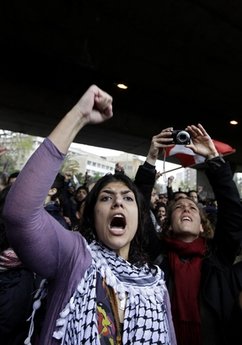 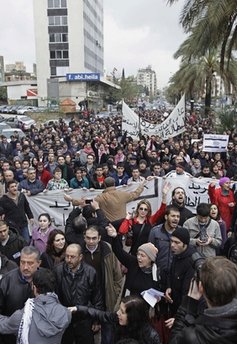 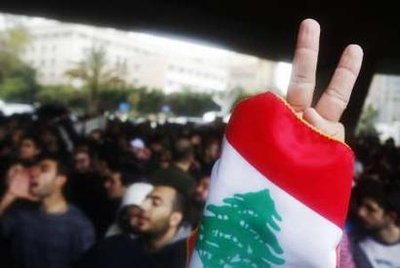 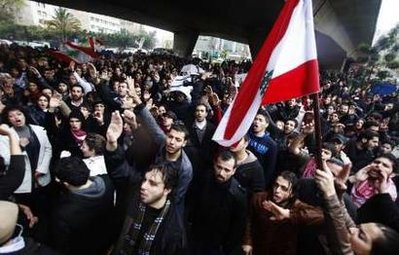 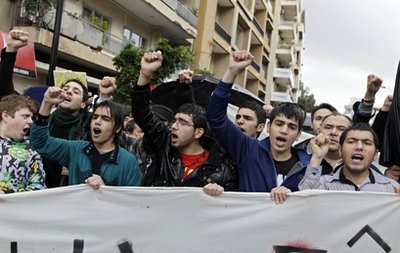 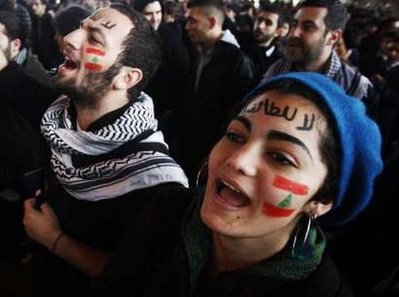 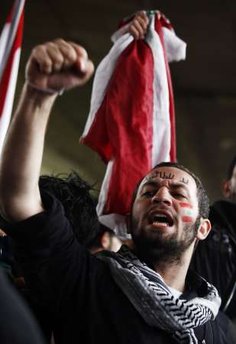