US renews its support for Lebanon 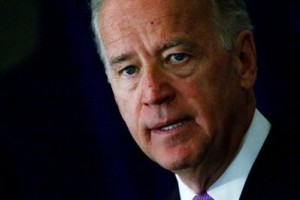 During a phone call on Friday US Vice President Joe Biden assured Lebanese Prime Minister Saad Hariri of US support as a UN tribunal probes the the 2005 assassination of his father (the late former PM Rafik Hariri ), stoking tensions in Lebanon.

“Biden spoke by phone today with Hariri to discuss recent developments in Lebanon and the region,” the White House said in a statement, adding the vice president “reaffirmed the administration?s commitment to Lebanon’s sovereignty, independence, and stability.”

The vice president also underscored “the commitment of the United States to supporting the development of strong and effective Lebanese state institutions,” it added.

The Special Tribunal for Lebanon was created by the United Nations Security Council, at the request of the Government of Lebanon in 2007. The STL started its work on March 1st 2009 and there are currently 333 members of staff from 62 countries.