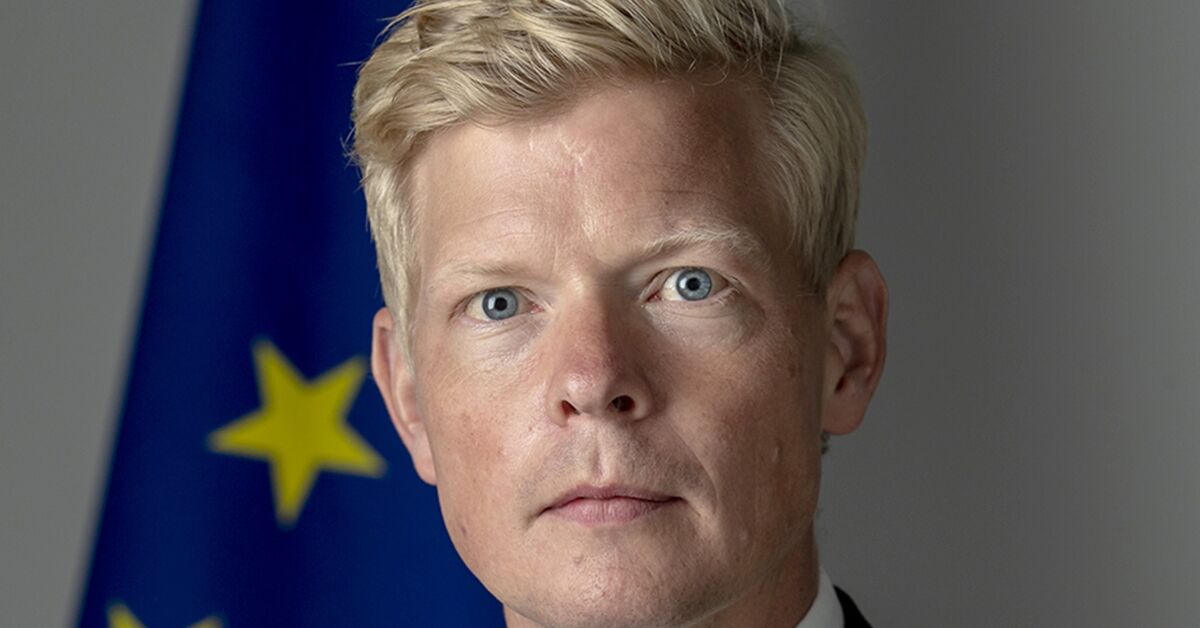 UN special envoy Hans Grundberg ( pictured , who along with the US envoy for Yemen , Tim Lenderking, negotiated the truce said the two-month truce would come into effect on Saturday and could be renewed with consent of the parties.
Share:

The warring sides in Yemen’s seven-year conflict have for the first time in years agreed a nationwide truce, which would also allow fuel imports into areas held by the Iran-backed Houthi militias and some flights operating from Sanaa airport, the United Nations envoy said on Friday.

The last coordinated cessation of hostilities nationwide was during peace talks in 2016.

UN special envoy Hans Grundberg said the two-month truce would come into effect on Saturday and could be renewed with consent of the parties.

“The parties accepted to halt all offensive military air, ground and maritime operations inside Yemen and across its borders; they also agreed for fuel ships to enter into Hodeidah ports and commercial flights to operate in and out of Sanaa airport to predetermined destinations in the region,” he said in a statement.

The UN and US envoys had been trying since last year to engineer a permanent ceasefire needed to revive political negotiations stalled since late 2018 to end the conflict.

The warring parties are also discussing a prisoner swap under which hundreds from both sides would be freed, including three Sudanese and a brother of Yemeni President Abd-Rabbu Mansour Hadi.

The last major prisoner swap, involving around 1,000 detainees, took place in 2020 as part of confidence-building steps agreed at the last peace talks held in December 2018.