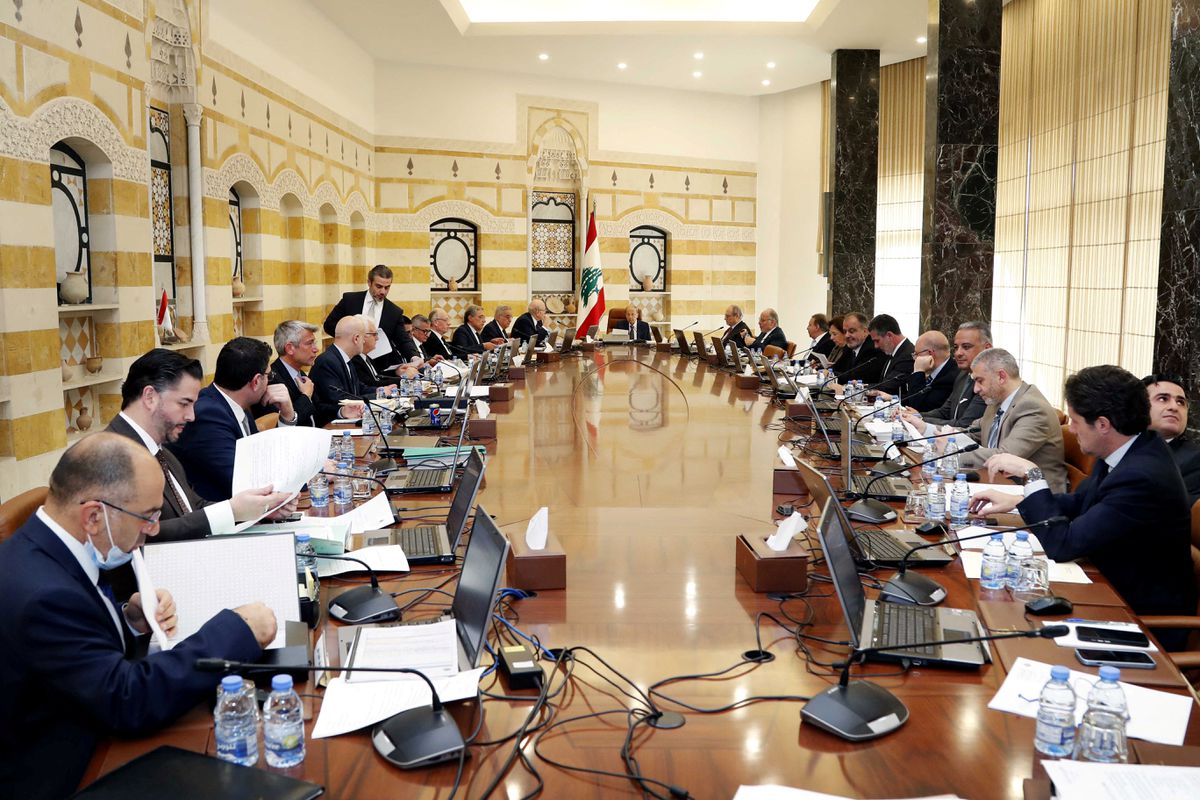 Formal capital controls are a policy recommendation of the International Monetary Fund, from which Lebanon hopes to secure an aid package after the country’s financial system imploded in 2019, paralysing the banking system and freezing depositors out of U.S. dollar accounts.

Lebanon’s parliament had been set to discuss the bill at a Tuesday session but members of parliament asked that the government first officially endorse the law, noting it had been referred to them by an unspecified ministerial committee.

Deputy Prime Minister Saade Chami said after the session that the law was approved with minor amendments related to a committee that determines terms and conditions for withdrawals in pounds and foreign currency.

He said the committee would now include two economic experts and a high-ranking judge as well as representatives of the central bank and finance ministry.

MP Ali Hasan Khalil, a top aide to House Speaker Nabih Berri, said on Monday that Berri was ready to schedule another session to adopt the bill before parliamentary elections on May 15.

No such session has yet been scheduled.

The latest attempt to pass the law comes amid growing tension between members of the country’s judiciary and its banks, seven of which have had their assets frozen in three separate actions this month.

Banks have criticised what they have described as “arbitrary and illegal measures” against them and renewed their demand for the government to introduce the capital control law.

Judges in Lebanon have recently ruled in favour of at least two depositors who have sued to demand savings be paid out in cash. In a high-profile case abroad, a London court in February ruled in favour of a saver seeking $4 million deposited with Bank Audi and its peer SGBL.