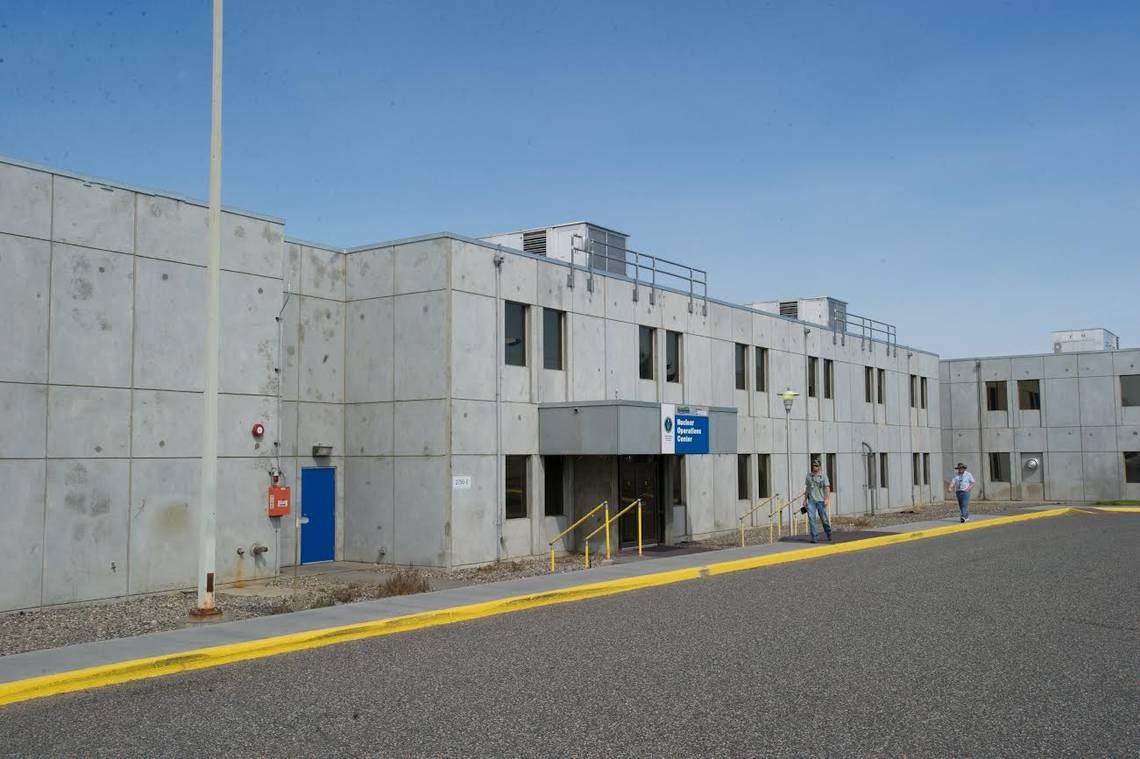 Shots were reportedly heard Tuesday morning at the 2750E office building in the center of the Hanford nuclear reservation site in Eastern Washington. COURTESY DEPARTMENT OF ENERGY
Share:

ALARM Reports of an active shooter Tuesday morning at the Hanford site appear to have been a false alarm, according to Hanford officials.

Work being done near the 2750E Building caused the noise that were reported to the Hanford Patrol as shots fired, they said. “The decision to lock down the area in response to the reports went exactly as required for any such unknown incident,” the Department of Energy said in a statement.

Hanford workers, except for those in the 2750E Building, were told they could return to their normal duties Tuesday afternoon. The workers at the 2750E Building were still being interviewed about anything they had heard or seen. About 200 people work in the building, mostly for contractor Washington River Protection Solutions. Some other workers, including subcontractor employees, also have offices there. Workers are prohibited from carrying guns onto the nuclear reservation.

Benton County sheriff’s deputies have completed an initial search of the Hanford site building where shots were reported fired Tuesday morning. They have found no evidence of shots fired and no one injured. Law enforcement will continue to do additional searching in the building. The Department of Energy contracts with Benton County for law enforcement services at the nuclear reservation.

STILL NO REPORTS OF INJURIES

Hanford officials reported I the evening that they have no reports of anyone injured. Teams of law enforcement officers continue to methodically search the two-story office building where shots were reported at 10:40 a.m.