Sign of the times for FPM: Top loser in Lebanese University elections 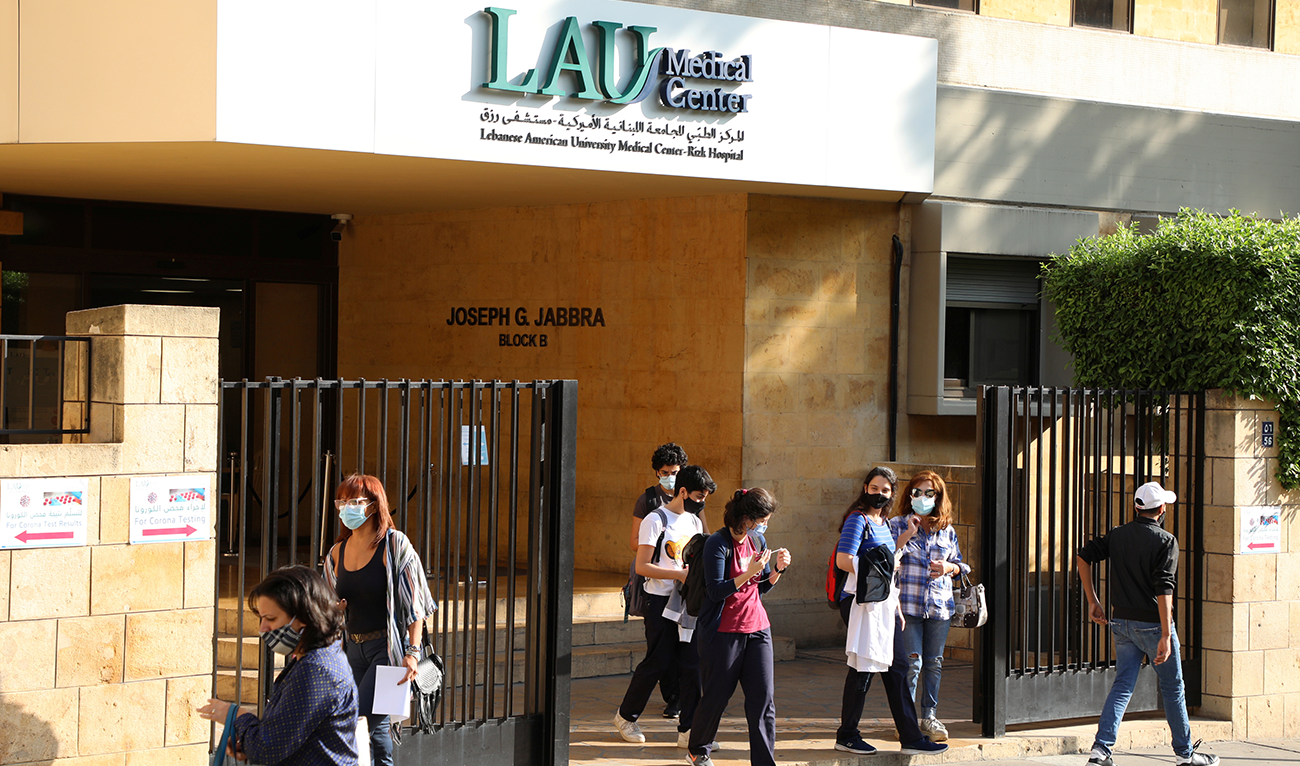 FPM was the Top loser , did not win any seats in Lebanese University elections . while its top rival the “Lebanese Forces” won two seats and the independents won 3 seats
Share:

The results of the student elections at the Lebanese American University “LAU” showed that the number one loser was the “Free Patriotic Movement”, which could not secure any seat.

On the other hand FPM’s top rival the “Lebanese Forces” won two seats while the independents won 3 seats, and The “Amal” movement won 5 seats.

He wrote: “We said it a year ago, the parliamentary elections are not wanted by the “Free Patriotic Movement” and will seek to postpone it because it is the biggest loser among most parties, given its poor performance in managing the ministries and specially the “energy.”

After subsidies of over $60 billion Lebanon’s main power grid collapsed today . FPM was blamed for mismanaging the ministry of energy and water resources

President Michel Aoun is the founder of FPM and his son-in-law Gebran Bassil is its current leader . Both are allied with Hezbollah which is being blamed for the collapse of the Lebanese economy . Bassil is also the most despised politician in Lebnon

The Free Patriotic Movement’s political body held its periodic meeting electronically , dedicating it to the issue of parliamentary elections . Following the meeting it declared its opposition to holding the election in March 2022 instead of May 2022 stressing that March 2022 is too early