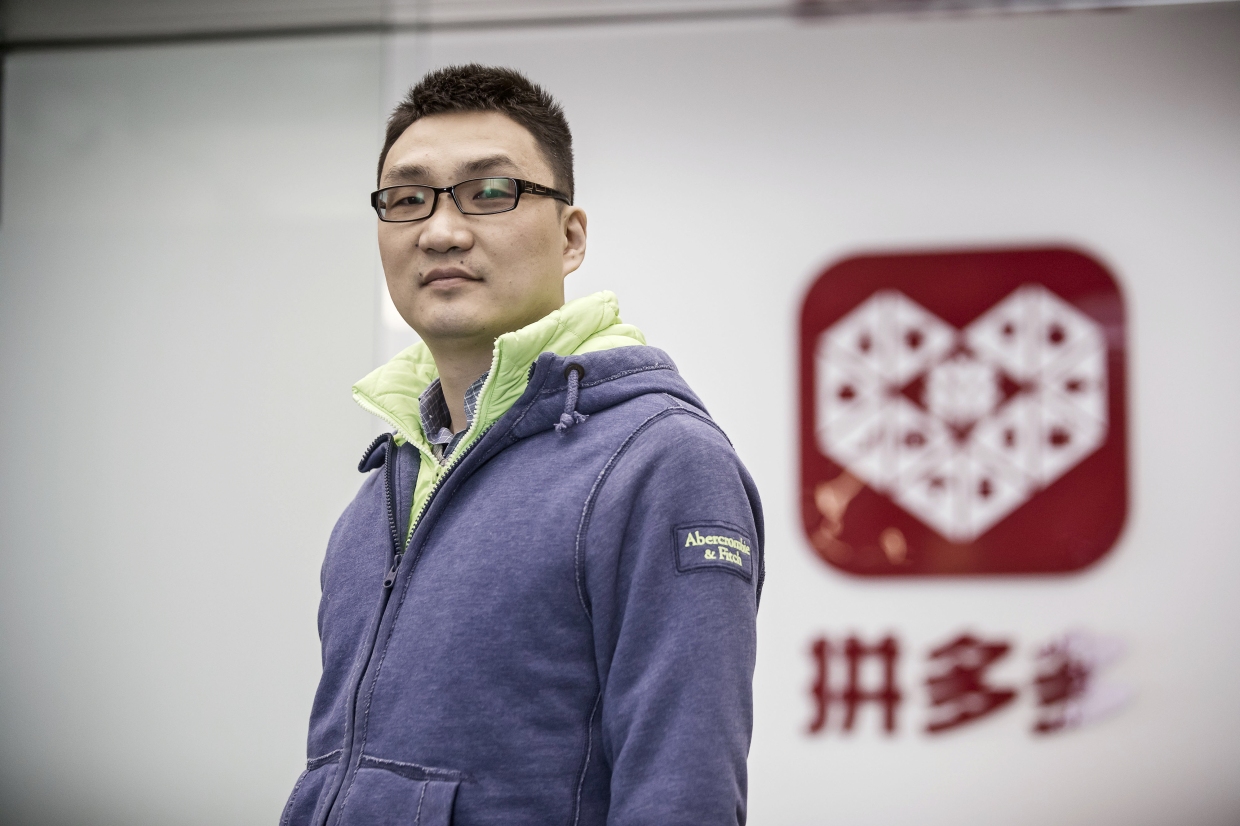 Chinese billionaire Colin Huang, the founder of the e-commerce platform Pinduoduo Inc (PDD) saw his fortune dropping after the stocks of his company plunged.

It is the biggest drop in wealth recorded according to the Bloomberg Billionaires Index.

The Chinese mogul who owns 28 per cent of PDD, founded the company in 2015 and quickly turned it into an e-commerce giant through community buying.

According to Bloomberg, the Shanghai-based company had about 788 million active users in 2020 and its market value reached $178 billion before falling to about $125 billion.

Huang quit his role as chief executive officer and stepped down as chairman in March.

Kenny Ng, a securities strategist at Everbright Sun Hung Kai Co. in Hong Kong, said: “PDD is more vulnerable to the crackdown compared to those peers with mature and profitable models.

“That’s the main reason for the stock performance lagging behind other tech companies.”

The company vowed to give $1.5 billion of its earnings to help the development of agriculture in the country.

It is an example of the effect of China’s campaign to “adjust excessive incomes” as President Xi Jinping calls for “common prosperity”.

Out of the 10 billionaires who suffered the biggest declines this year, six are from China.

The biggest wealth drop ever recorded was Japanese businessman’s Masayoshi Son whose fortune dropped from $76 billion to $1.1 billion.

The billionaire is the founder and CEO of telecommunications conglomerate SoftBank that saw its shares plummeting in 2000.

In 2012 Brazilian Eike Batista was the seventh wealthiest person in the world, with a net worth of $35 billion.

The following year his wealth had plummeted to $200 million.