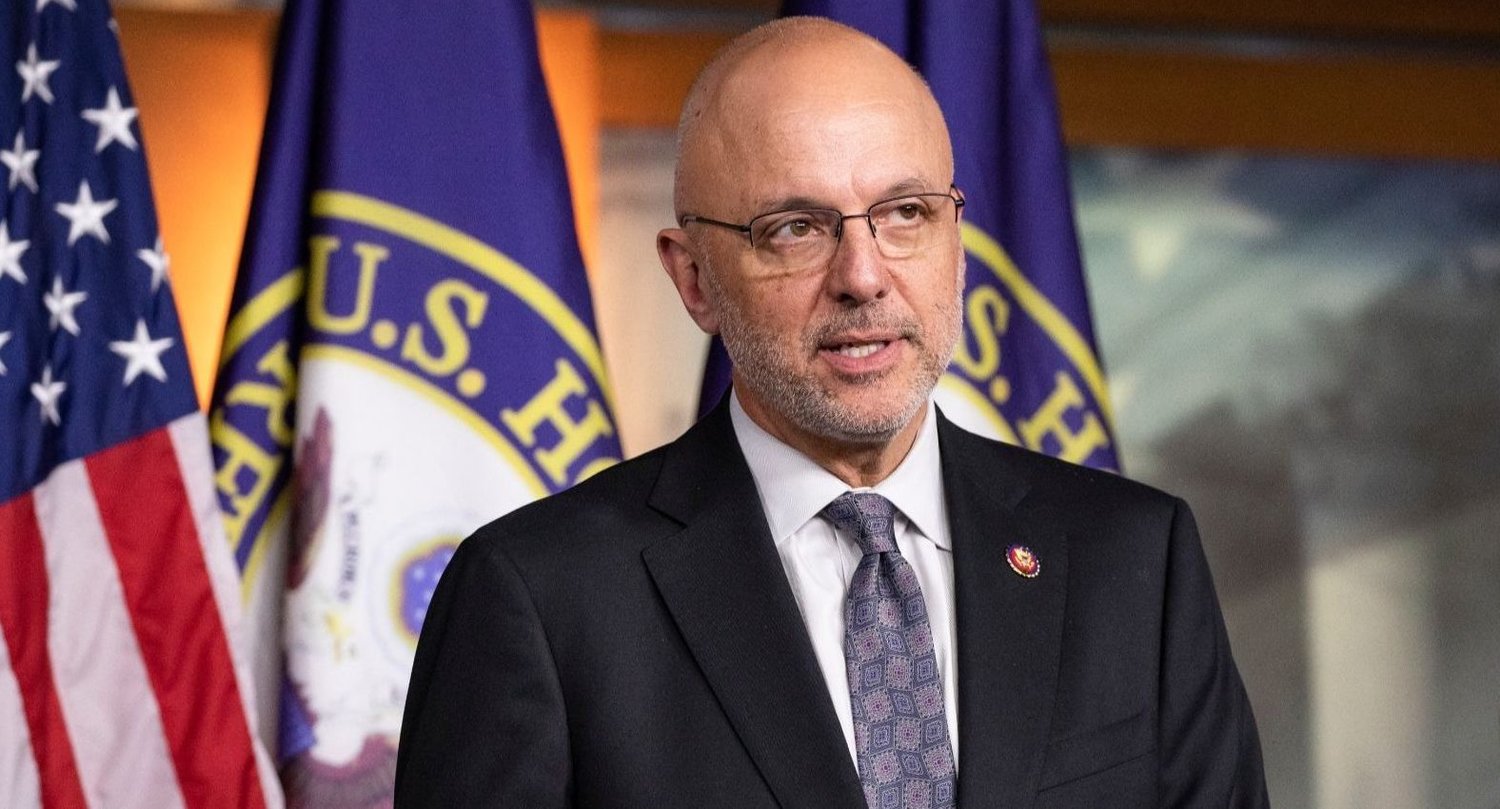 Rep. Ted Deutch (D-Florida), Chairman of the US House Subcommittee on the Middle East, North Africa and Global Counterterrorism warned that hat a breakdown of the state of Lebanon would likely strengthen the influence of US adversaries in Lebanon, including Iran, Syria and Hezbollah.”
Share:

WASHINGTON – The US House Subcommittee on the Middle East, North Africa and Global Counterterrorism met on Thursday to discuss Lebanon’s “political paralysis, economic crisis and challenges to US policy.

The resignation of Prime Minister-designate Saad Hariri two weeks ago after nine months of efforts to form a government, “illustrates Lebanon’s political gridlock and the inability or unwillingness of political elites to avert or mitigate the ongoing economic crisis and resulting instability.” Rep. Ted Deutch (D-Florida), Chairman of the committee, said

“This presents a challenge to the international community, which seeks to tie assistance packages to the implementation of greater accountability, transparency and anti-corruption measures,” he added  and went on to say that he encouraged the Biden administration “to strongly support such an approach and also consider additional measures to go after corrupt  Lebanese officials if the status quo persists or worsens, sending a signal that we will use the power of our financial system to root out corruption and to promote stability.”

He added : “We must be mindful of Lebanon’s recent civil war and pervasive sectarian tensions and also avoid any steps to catalyze sectarianism and internal conflict, and particularly sensitive to the fact that a breakdown of the state would likely strengthen the influence of US adversaries in Lebanon, including Iran, Syria and Hezbollah.”

“The US has provided more than 2.7 billion dollars in humanitarian assistance in Lebanon since fiscal year 2012 and must continue to meet the needs of refugees,” he noted. “I hope that we will see an international effort to assist the people of Lebanon and to help prevent a total humanitarian collapse.”

“The last year has shown the people of Lebanon are tired of Hezbollah’s influence and the rampant corruption emanating from their political class. Despite generous support from the international community, there’s little effort to root out corruption,” said Wilson.

“Providing more resources to Hezbollah and the brutal Assad regime next door will do nothing to alleviate the suffering of the Lebanese people. Until the issue of corruption is addressed, I am concerned the people of Lebanon will continue to suffer.”

Mona Yacoubian, senior advisor to the Vice-President of Middle East & North Africa at the United States Institute of Peace, said that it is “difficult to overestimate both the gravity and urgency of the situation in Lebanon and the detrimental impact that state collapse would have on US national security interests.” “Lebanon is in a free-fall propelled by a series of cascading crises,” she said.

“The Lebanese currency the “ lira”  has lost more than 90 percent of its value. Hyperinflation has set in, with food prices up more than 600 percent. The economy contracted by 20 percent last year. The humanitarian impacts are also dire: More than 50 percent of Lebanese now live below the poverty line, with 25 percent living in extreme poverty. The UN estimates that 75 percent of Lebanese families are food insecure.”

She noted that UNICEF warns that more than 70 percent of Lebanese are at immediate risk of losing access to safe water as public water systems collapse. “If unaddressed, Lebanon’s cascading crises could provoke a total security breakdown, either from the top down or the bottom up,” said Yacoubian and added :

“Concerns are mounting that the army will not be able to meet its soldiers’ basic needs, precipitating a collapse of the one institution preventing total chaos in Lebanon.

The country is also threatened by a bottom up social explosion as tensions rise and protests, riots and even armed confrontations are becoming more commonplace politically. Lebanon has been at an impasse, with politicians slow to act.”

The US should focus on four urgent priorities, she suggested:

1-  provide additional humanitarian assistance through direct cash assistance to the most vulnerable Lebanese;

2- maintain pressure on the Lebanese political class to ensure immediate cabinet formation and reform implementation. The US should develop coercive measures to convey the credible threat of targeted sanctions against those impeding progress on these critical steps.”

4- “ Insist that the 2022 elections occur on time and re-establish funding for elections monitoring.”

Randa Slim, Senior Fellow and Director of Conflict Resolution at the Middle East Institute, said that Lebanon is facing the most acute economic crisis since the famine crisis of World War One.

“It is a result of decades of systemic corruption and mismanagement of public funds by a political class working in concert with Lebanese financial and banking officials,” she said and added

“The economic crisis has impoverished the majority of Lebanese. The once strong Lebanese middle class is quickly vanishing. Vulnerable groups, including women, children and refugee communities, are bearing the brunt of the deteriorating conditions. On the security front, two alarming trends are taking shape.”

She went on to say that, “the image that Hezbollah spent years cultivating inside Lebanon, especially among Lebanon’s Shia, as a non-corrupt and anti establishment group is no more. It’s widely seen now as part and parcel of the corrupt political class that brought Lebanese to the terrible condition they find themselves in.”

“Russia is increasingly eyeing Lebanon as part of its expansionist strategy in the Mediterranean region,” she warned. “If we cede ground in Lebanon, Iran and Russia will quickly fill the vacuum.

Working with allies and partners in Europe and the Arab region, the United States should mobilize humanitarian assistance to mitigate the impact of the economic crisis on people’s lives.”