Fauci: Trump did ‘terrible things’ whenever I pointed out his mistakes 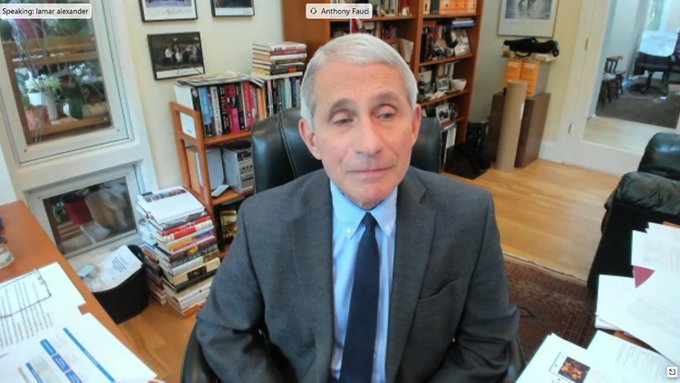 Dr. Anthony Fauci’s sense of relief that he no longer has to deal with Donald Trump is very clear in his latest interview. Speaking to British newspaper The Telegraph in an interview published Friday, the director of the National Institute of Allergy and Infectious Diseases recounted the insane pressure he was working under last year as the pandemic erupted and he was relentlessly attacked by Trump and his allies. “When it became clear that in order to maintain my integrity and to get the right message I had to publicly disagree with [Trump], he did things—or allowed things to happen—that were terrible,” said Fauci. “Like he allowed Peter Navarro to write an editorial in USA Today saying that almost everything I’ve ever said was wrong.

He allowed the communications department of the White House to send out a list to all of the media… about all of the mistakes I’ve made, which was absolute nonsense because there were no mistakes.”

Asked if Trump ever thanked him for his efforts before he left the White House last month, Fauci laughed and exclaimed: “No!”

Read the rest in the Telegraph