Biden under fire for picking Robert Malley as Iran envoy? 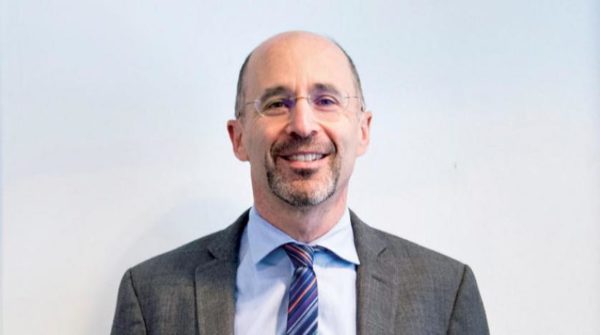 The new US government has named Rob Malley, an architect of the 2015 nuclear deal with Iran, as its special envoy to Tehran, but policy hawks have been critical of this move

Mally a mild-mannered former Obama official has already been thrust into the center of a political fight over the new administration’s policy toward Iran — the first of what are likely to be many battles over Biden’s dealings in the Middle East. Republicans have accused Malley of being too soft on the Iranian regime and too critical of Israel. And while progressives and current and former colleagues have rallied to his defense, some Democrats have expressed private worries about some of Malley’s public comments.

Malley, a childhood friend of Secretary of State Antony Blinken, has been serving as head of the International Crisis Group, an independent non-governmental organization focused on conflict resolution.

Before that, he was one of the chief negotiators on the 2015 nuclear deal reached by Iran and world powers, under which Tehran was promised economic relief for major curbs in its contested nuclear program.

“The Secretary is confident he and his team will be able to do that once again,” they added.

While many of Malley’s friends have praised his experience, integrity and political goodwill, he has faced stinging criticism from other Republican hawks.

“Malley is an extremely knowledgeable expert with great experience in promoting US security through diplomacy,” Senator Bernie Sanders said.

Before he was even named to the post, rumors of Malley’s nomination prompted sharp criticism from anti-Iran hawks on the political right.

“Malley has a long track record of sympathy for the Iranian regime and animus towards Israel. The Ayatollahs wouldn’t believe their luck if he is selected,” he added.

One of the more stinging criticisms of Malley came from Xiyue Wang, an American academic arrested and effectively taken hostage by the Iranian government for three years while doing doctoral research in the country during the final months of the Obama administration.

He was released in late 2019, under a prisoner exchange deal negotiated by the Trump administration.

“During my imprisonment Mr. Malley was a senior White House official. He played no positive role in facilitating my release,” Wang tweeted.

“If he is appointed, it’d suggest releasing US hostages from Iran won’t be a priority.”