Venus is a “Russian planet” Russia declares. Hottest planet in the Solar system 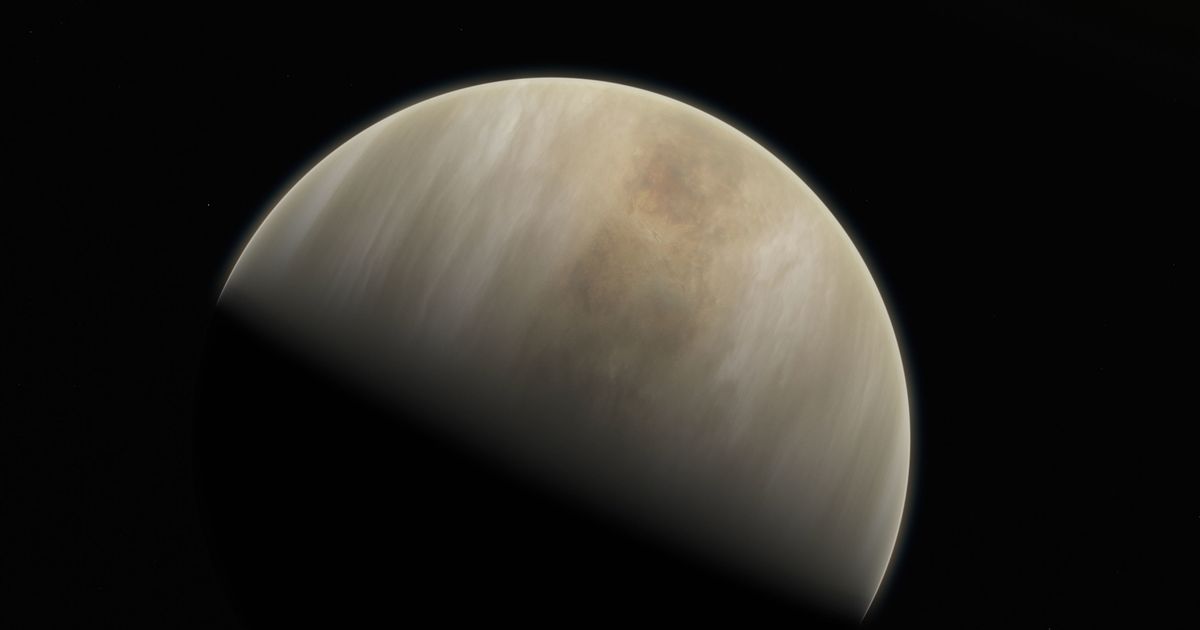 Moscow — If there is life on Venus, it might want to start learning Russian. The boss of Russia’s government space agency has claimed it as a “Russian planet.”

The bold territorial claim comes on the heels of scientific research suggesting life could exist on Earth’s celestial neighbor, the second planet from the sun.

Roscosmos chief Dmitry Rogozin, who’s known for espousing unconventional scientific views — and for frequently sarcastic anti-Western rhetoric — said this week that Russia wants to send its own mission to Venus, in addition to an already-proposed joint venture with the United States called “Venera-D.”

“We think that Venus is a Russian planet, so we shouldn’t lag behind,” Rogozin, a former deputy prime minister, told reporters on Tuesday. He noted that the Soviet Union was “the first and the only one” to land a spacecraft on Venus.

“The spacecraft gathered information about the planet — it is like hell over there,” he said in remarks quoted by the Tass news agency.

Research published Monday in the journal Nature Astronomy details British and American scientists’ discovery of phosphine gas in the clouds around Venus, considered a potential sign of life on the planet.

The atmosphere of Venus is made up almost entirely of carbon dioxide, and it’s considered the hottest planet in our solar system.

Its successor Venera 9 took the first image, and the only one to date, of the Venusian surface from the ground-level perspective.

“The huge gap between the Soviet Union and its competitors in Venus research contributed to the fact that the United States called Venus ‘the Soviet planet,’ the space agency wrote on its website on Tuesday.

Shortly after the study was published this week, the Breakthrough Initiatives program, supported by Russian-born billionaire Yuri Milner, announced that it would fund a study into the possibility of primitive life in Venus’ clouds, led by Sara Seager from the Massachusetts Institute of Technology.