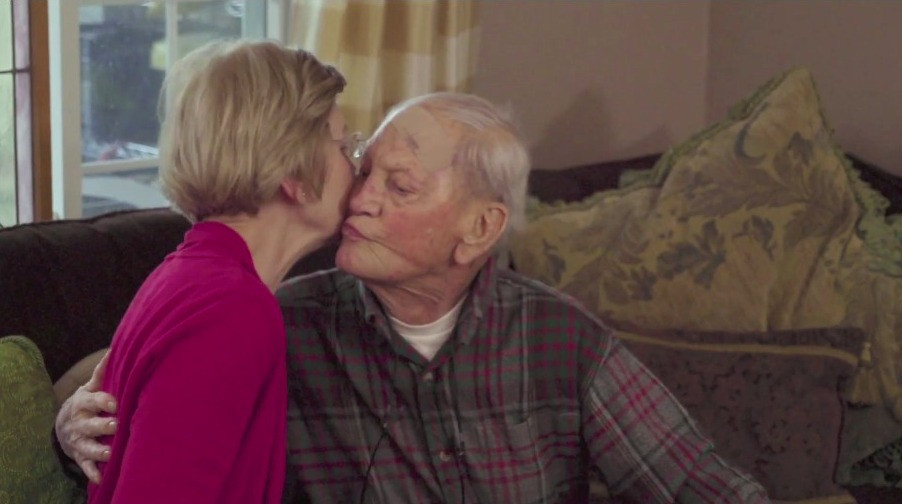 The oldest brother of Sen. Elizabeth Warren, Donald Reed Herring, has died from the coronavirus.

The former Democratic presidential candidate said Thursday that her brother died Tuesday evening. She tweeted that he spent his career in the military after joining the Air Force at the age of 19 and was “charming and funny, a natural leader.”

The Boston Globe reported that Reed died in Norman, Oklahoma, about three weeks after testing positive for the virus. He was 86. Warren thanked the nurses and staff who took care of him.

My oldest brother, Don Reed, died from coronavirus on Tuesday evening. He joined the Air Force at 19 and spent his career in the military, including five and a half years off and on in combat in Vietnam. He was charming and funny, a natural leader. https://t.co/b8m0xKzAmM