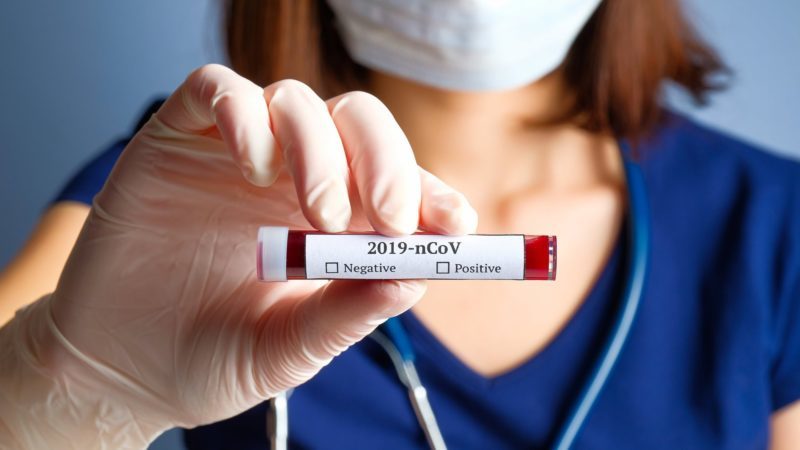 The experimental antiviral drug remdesivir has failed in its first randomized clinical trial to treat the COVID-19 illness, reports said Thursday, quoting draft documents that were accidentally published by the World Health Organization.

Gilead Sciences, the company behind the medicine, disputed how the now deleted post had characterized the findings, saying the data showed a “potential benefit.”

The Financial Times reported that researchers in China carried out a study on 237 patients, giving the drug to 158 and comparing their progress with a control group of 79.

A summary of the experiment said remdesivir was “not associated with a difference in time to clinical improvement” compared to the control, according to health news site Stat, which posted a screenshot.

After a month, 13.9 percent of the patients on remdesivir had died compared to 12.8 percent of those in the control group.

A spokesman for Gilead told AFP: “We believe the post included inappropriate characterizations of the study,” saying it was terminated early due to low enrollment and was therefore not statistically meaningful.

“As such, the study results are inconclusive, though trends in the data suggest a potential benefit for remdesivir, particularly among patients treated early in disease,” he said.

The study does not represent the final word on the matter and there are several large-scale trials in advanced stages that should soon provide a clearer picture.

Remdesivir, which is administered intravenously, was among the first drugs mooted as a treatment for the novel coronavirus and as such has great hopes riding on it.

Last week, Stat reported it had shown significant efficacy at a Chicago hospital where patients who are part of one of the major trials are being treated.

The US National Institutes for Health also reported it had proven effective in a small experiment on monkeys.

Remdesivir belongs to a class of drugs that act on the virus directly — as opposed to controlling the abnormal and often lethal autoimmune response it causes.

It mimics one of the four building blocks of RNA and DNA and gets absorbed into the virus’s genome, which in turn stops the pathogen from replicating.