U.S. examining whether coronavirus emerged from a Chinese lab not a market 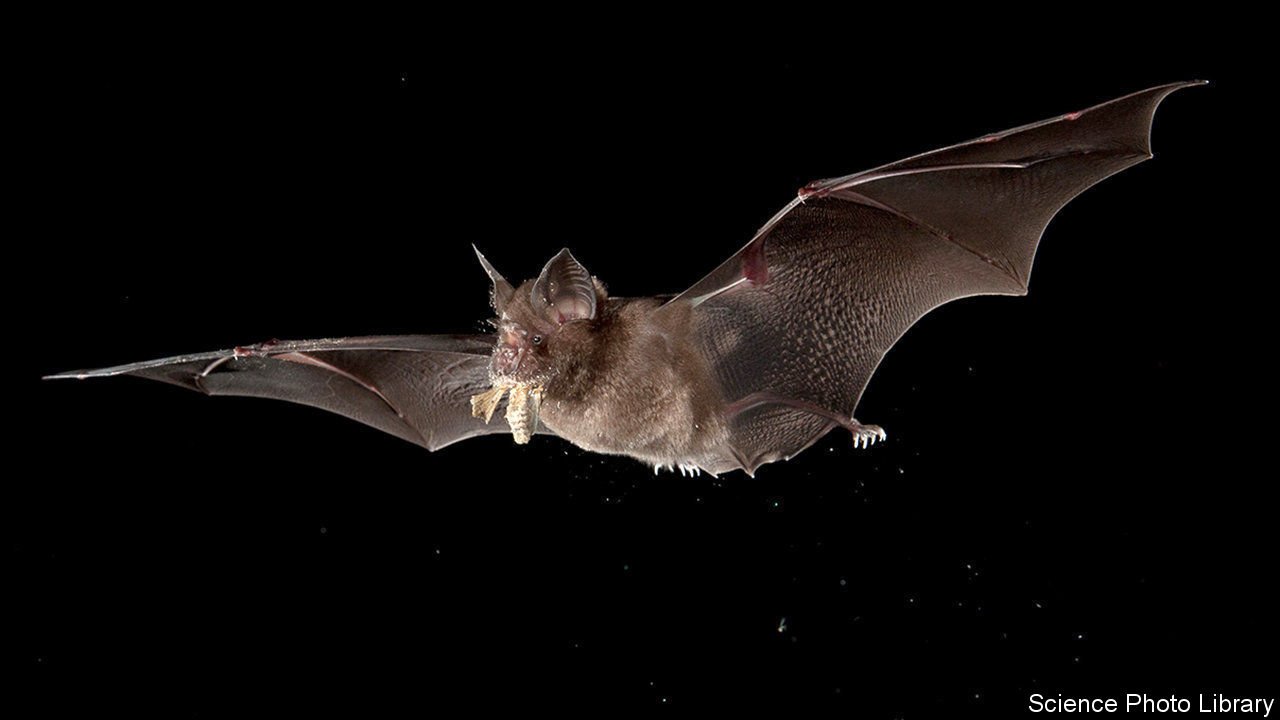 The U.S. intelligence community is examining whether the coronavirus that caused the global pandemic emerged accidentally from a Chinese research lab studying diseases in bats,
Share:

One expert said the theory the virus came from a Wuhan animal market has lost favor in some quarters, in part because an early patient had no market link.

By Ken Dilanian and Courtney Kube

Spy agencies have ruled out that the coronavirus was man-made, the officials say. But scientists at a military and a civilian lab in Wuhan, where the virus originated, are known to have conducted ongoing research on coronaviruses, officials say. They say intelligence agencies have gathered and are weighing evidence that an employee of one of the labs could have become accidentally infected and left the facility with the virus.

Asked about the intelligence on NBC’s “TODAY” show, Secretary of Defense Mark Esper said, “this is something we’ve been watching closely now for some time,” adding that the results of the investigation are thus far “inconclusive.”

Joint Chiefs of Staff Chairman Mark Milley told reporters this week that U.S. intelligence agencies are taking “a hard look” at whether the coronavirus originated in a Wuhan lab.

President Donald Trump declined to answer a question about the intelligence during a televised briefing Wednesday.

China disputes that the virus could have originated in a Wuhan lab. Foreign Ministry spokesman Zhao Lijian said Thursday that the head of the World Health Organization has “repeatedly said there’s no evidence” the virus was made in a lab and that “well-known medical experts” believe there is “no scientific basis” for claims of “so-called laboratory leaks.”

Separately, the idea that the virus emerged at an animal market in Wuhan continues to be debated by experts. Dr. Ronald Waldman, a former official at the Centers for Disease Control and Prevention and a public health expert at George Washington University, said the theory has fallen out of favor in some quarters, in part because one of the early infected persons had no connection to the market.

Two laboratories in Wuhan have been conducting research on coronaviruses found in bats.

In November 2017, the research team at the Wuhan Institute of Virology published a a paper identifying the bat population that may have harbored the virus that caused the 2015 SARS epidemic.

U.S. officials have said repeatedly that China has not been transparent in its handling of the virus. The Chinese government has refused to turn over early samples to American researchers, and China has detained people who tried to call attention to the emerging pandemic.