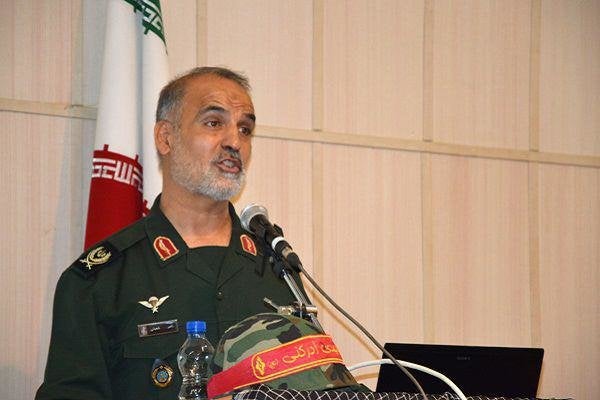 Brig. Gen. Nasser Shabani, a commander in Iran’s Revolutionary Guard Corps ( IRGC) died from the novel coronavirus, or COVID-19, according to the semi-official Fars news agency on Friday.

Shabani began his career in 1982 during the Iran-Iraq War.

Besides China, Italy and South Korea, Iran is among the worst-affected countries since the outbreak of the disease last December.

The death toll from the virus in Iran rose to 611, state television reported Saturday.

At least five other IRGC members have died from coronavirus, according to IRGC spokesman Ramezan Sharif.

At least 13 Iranian regime figures have died from coronavirus and 11 others were infected since the beginning of the outbreak in the Islamic Republic.

After emerging in China, the novel virus has spread to 123 countries and territories.

The global death nears 6000, with more than 156,500 confirmed cases, according to the World Health Organization that declared the outbreak a global pandemic.