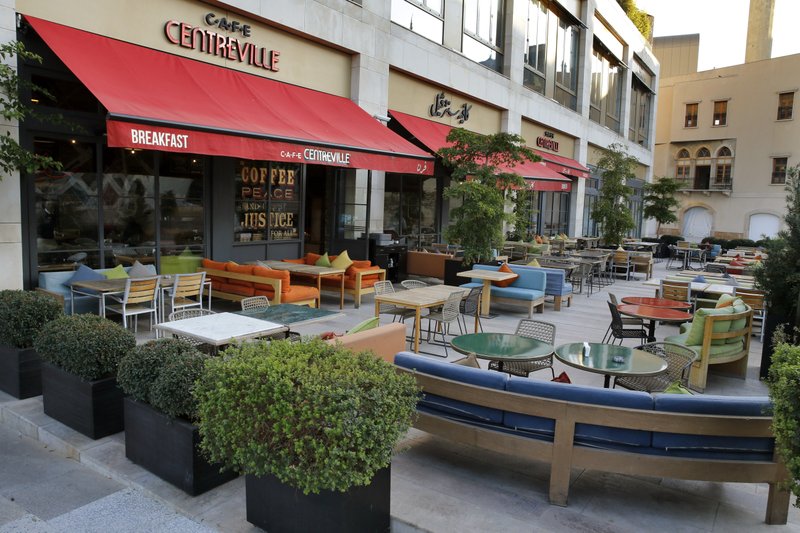 Tony Ramy, head of Lebanon’s syndicate of restaurants owners, said on Tuesday that 785 restaurants and cafes have been closed in the country since last September, MTV TV channel reported.

The number of employees laid off at these restaurants reached 25,000 while the rest of the employees are working on a part-time basis because of the drop in business by 75 percent.

Lebanon has been witnessing a financial crisis because of a shortage in the U.S. dollar currency caused by economic slowdown, the drop in cash injections from Lebanese abroad and transfers of huge amounts of dollars by big depositors to foreign countries.

This has prompted businesses to buy U.S. currency from money exchange companies, which led to the increase of the price of dollar against the Lebanese pound.

As a result, a lot of businesses had to shut down after incurring heavy losses by buying foreign currency at a high price.

The American chain Pizza Hut are shutting down operations both today and tomorrow, citing the “lack of essential ingredients” due to the economic crisis and shortage of US dollar.