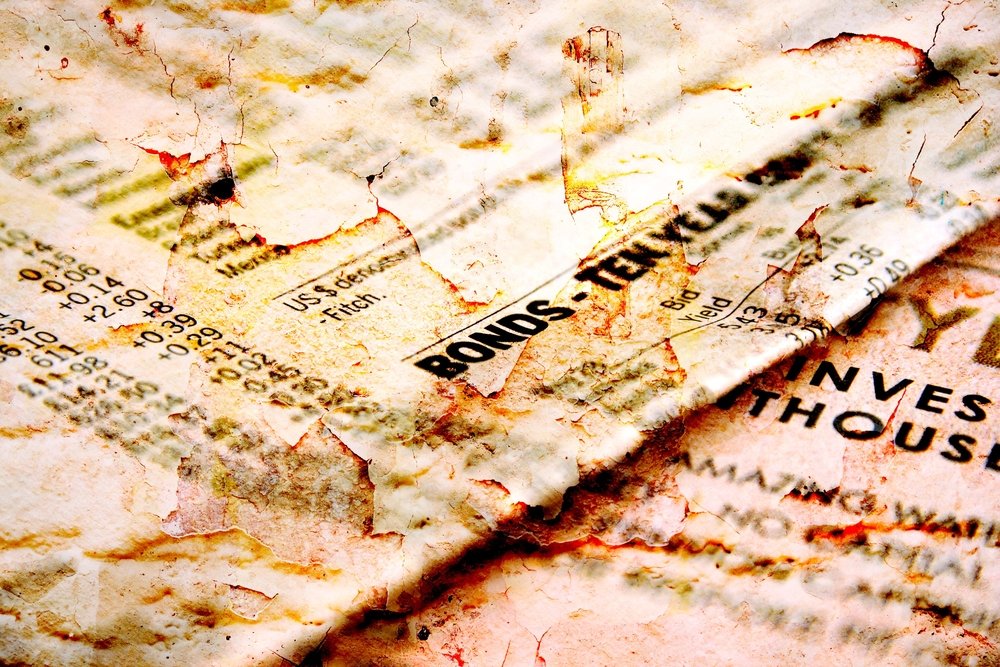 Lebanon’s March 2020 bond rallied by a record amount on Thursday, signalling growing investor hopes that the $1.2 billion issue might be repaid despite the country battling its worst economic crisis in decades.

Market sentiment towards debt-laden Lebanon has improved since Prime Minister Hassan Diab on Wednesday asked the government and banks for a plan to restore confidence and ease a liquidity crunch.

Lebanon’s March 2020 bond, its most immediate debt maturity, surged 4.1 cents in its biggest daily gain on record, although it still only stood at 80.5 cents in the dollar.

While Lebanon’s longer-dated bonds are trading at less than half their face value, indicating a high probability of a debt default or restructuring at some point, the market has focused on whether the government will meet the March obligation.

Wednesday’s meetings between ministers and banking officials to discuss how to fight the crisis had buoyed market confidence, said Nafez Zouk, lead economist and emerging markets strategist at Oxford Economics

“The general mood was ‘reassuring’ as everyone was trying to send positive vibes, suggesting that we aren’t yet at the edge of crisis, and that we still have time,” Zouk said in an emailed comment. “I think markets are taking that to mean that March will be paid.”

Diab’s cabinet took office last week with the backing of Iran-backed Hezbollah and its allies, after Saad al-Hariri quit as premier in October amid protests against the ruling elite.

“With the formation of the new cabinet, we believe that the path to recovery has begun,” Salim Sfeir, head of the Lebanese banking association who attended Wednesday’s meeting, told Reuters. “The pace of the recovery is linked to cabinet’s reforms and the political stability. We have sensed that the government is aware of the financial challenges and has made the economic recovery a top priority.”

Sfeir added that banks in Lebanon were “solid” and had “weathered the storm.”