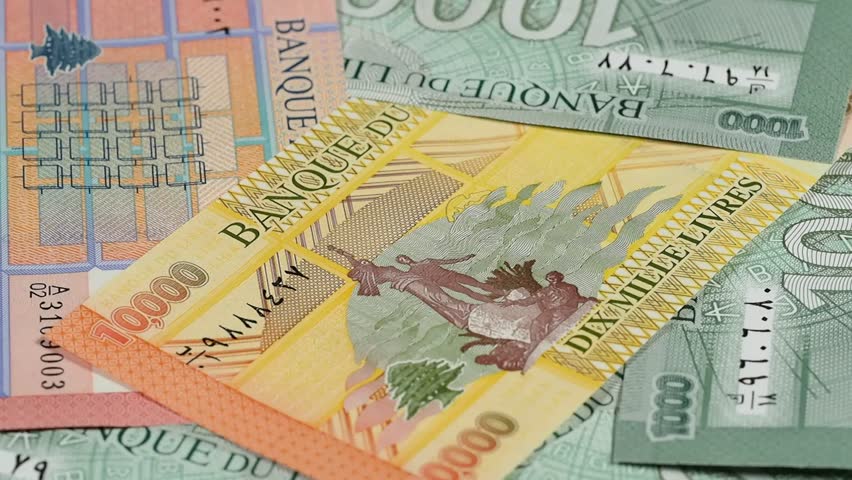 The central bank of Lebanon received on Thursday a shipment of new banknotes , the National News Agency reported .

The shipment reportedly arrived on board a Middle East Airlines plane at the Rafik Hariri International Airport .

The Lebanese pound, long pegged to the dollar, has lost up to 60% of its value against the dollar and banks have imposed unprecedented capital controls to preserve liquidity.