4 wounded in attack on Iraqi military base housing U.S. forces 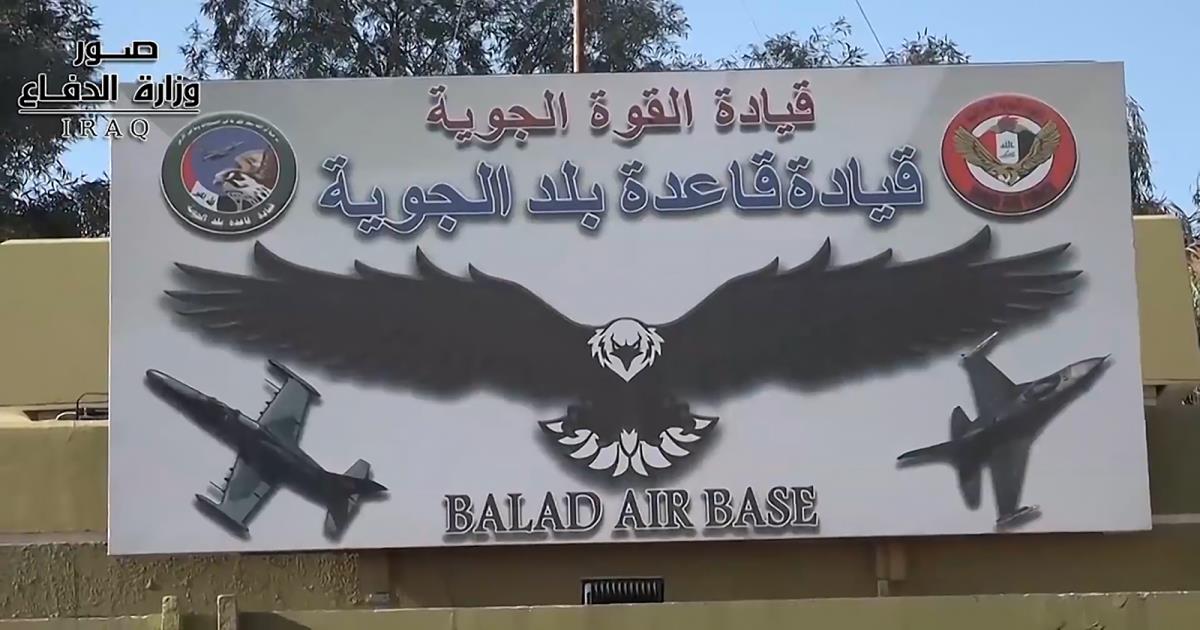 At least four Iraqi soldiers were wounded on Sunday in a rocket attack on the Balad airbase in northern Iraq, according to Reuters.

The outlet reported that the Iraqi military said in a statement that the base, which also houses US personnel, was targeted by eight Katyusha rockets that were fired from about 50 miles (80 km) north of Baghdad. According to the report, seven of those rockets hit the base’s runway.

No casualties among the US forces were reported, according to Reuters, and the military statement did not identify who was behind the attack.

The injuries come just days after an attack on two military bases in Iraq that house US forces that were launched by Iran as tensions between the countries escalated following the killing of Gen. Qassem Soleimani, the high-profile head of Iran’s elite Quds Force of the Islamic Revolutionary Guard Corps, in an airstrike on January 2 at Baghdad’s international airport in accordance with orders from President Donald Trump.

The strike immediately triggered security concerns for US entities in the region as Iranian supreme leader Ayatollah Ali Khamenei, who said that a “harsh retaliation is waiting” for Americans.

The Pentagon said in a statement after it completed the fatal airstrike that it had targeted Soleimani because he “was actively developing plans to attack American diplomats and service members in Iraq and throughout the region,” as the White House emphasized that the strike was ordered as a measure to increase security and peace.

This is the second time Ballad Air Base is attacked in about a month.

No casualties or damages were reported in the attack for which there was no immediate claim of responsibility.

“We’re waiting for full evidence, but if past is prologue then there’s a good chance that Iran was behind it,” David Schenker, Assistant Secretary for Near Eastern Affairs, told reporters in a briefing but added that Washington was awaiting further evidence.