Ghosn: I have ‘actual evidence’ this was a coup to take me down 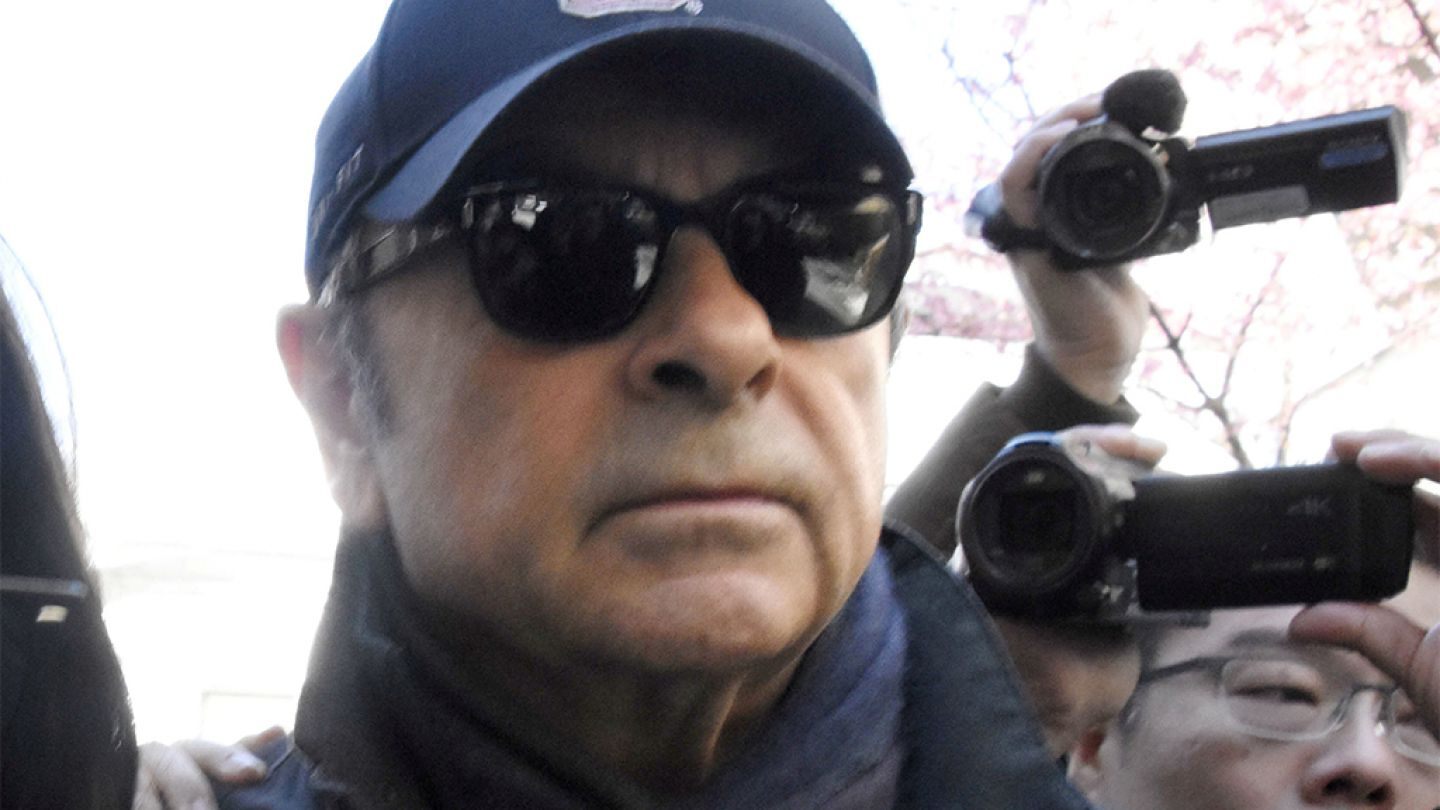 Following his escape from Japan, former Nissan Chairman Carlos Ghosn told FOX Business’ Maria Bartiromo this weekend that he has “actual evidence” and documents that will prove that this was a coup to take him down.

Ghosn told Bartiromo that at a press conference this week he plans to name names, including some people behind the Japanese government which he believes, are behind his 2018 arrest over financial misconduct allegations. Ghosn believes “they wanted to take him out” because he was going to merge with Nissan and Renault.

But Ghosn said giving up his position as CEO put him in a “dangerous position” and he believes he should have left Japan, instead of being a support system for his successor Hiroto Sakawa.

Ghosn also told Bartiromo that he was “really unnerved and upset” that he failed to understand the unfairness of the Japanese judicial system and that the “straw that broke the camel’s back” was the fact that he was unable to speak to his wife.

Ghosn said he refused to sit in his apartment under surveillance when he would not get a fair trial but is willing to have his case heard in front of any court aside from Japan.

Ghosn’s wife told FOX Business in April that her husband was in poor health and enduring harsh conditions while being incarcerated.

Smuggled out of Japan in a box

Ghosn was reportedly smuggled out of Japan in a big black box loaded on to a private jet in an operation overseen by two U.S. security experts.

Ghosn snuck onto a bullet train to race from his surveilled home in Tokyo to the international airport in Osaka, a distance of roughly 300 miles, on Dec. 29, The Wall Street Journal reported on Monday. He ended up in Lebanon, where it’s unlikely he’ll face extradition.

Ghosn had help from two American operatives, including ex-Green Beret Michael L. Taylor, according to The Journal. They started planning his escape more than three months in advance and pinpointed a big gap in airport security.

The airport’s scanners were too small for oversized luggage, and its private jet terminal was empty much of the time, according to The Journal. Ghosn was smuggled out in a box with breathing holes on the bottom. It was made to look like it was holding concert equipment.

Ghosn, who is of Lebanese heritage, was arrested in November 2018 on financial misconduct charges of under-reporting his future compensation and breach of trust. He was out on bail in Japan – and was supposedly being watched closely – when he fled the country.

Investigators probing the getaway took seven people into custody on Thursday, though it wasn’t immediately clear if charges were filed. Meanwhile, prosecutors in Japan, which does not have an extradition treaty with Lebanon, announced the procurement of Ghosn’s Red Notice that same day.

A Red Notice is a “be-on-the-lookout”-type memo issued by Interpol – the International Criminal Police Organization – to its nearly 200 member countries asking that the wanted person be extradited to the country from which he or she is a fugitive.