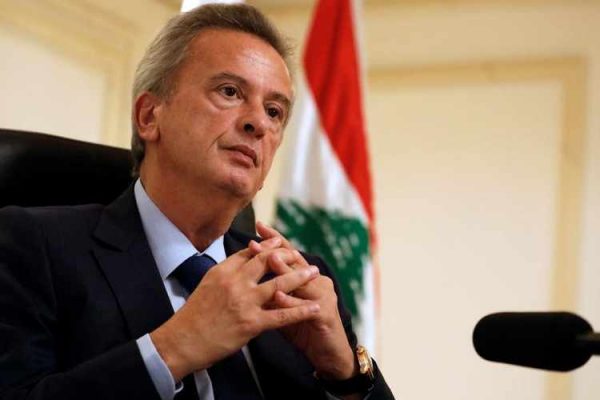 Beirut – Statements by financial expert, Dr. Marwan Iskandar, in which he revealed that Lebanese politicians transferred billions of dollars abroad, created confusion among the political, banking and even judicial circles and increased the anger of the popular uprising against Lebanon’s ruling class.

This information has caused great resentment in Lebanon, especially as it comes at a time when banks are imposing tight restrictions on depositors’ withdrawals and prohibiting them from transferring any amount in foreign currencies abroad. This has affected merchants, who have to pay for imported goods, and even citizens who need to transfer money to their children studying abroad.

In this regard, an emergency meeting of the Finance and Budget parliamentary committee was held on Thursday, in the presence of Central Bank Governor Riad Salameh, who announced after the talks that “investigations will be conducted in reports about officials and bankers making transfers abroad this year.”

“We will do whatever the law allows us to, to check all the transfers that occurred in 2019 abroad, and whether there are suspicious funds,” he vowed.

The source explained that the investigation “began by listening to Iskandar’s statements about the information he revealed.”

“The matter is being followed up and needs further investigations in cooperation with the Central Bank and the Banking Supervision Committee,” according to the source.

In remarks to Asharq Al-Awsat, Iskandar noted that “the amounts were transferred normally and not smuggled.”

He revealed that a Swiss official informed him that the transferred funds amounted to two billion dollars, and they belonged to nine Lebanese politicians.

“What’s dangerous is that the sums have been transferred in the last 15 days, at the height of the liquidity crisis,” Iskandar noted.

He stressed that the Swiss parliament has begun a serious investigation into this matter, and it would publish the results once it is completed.