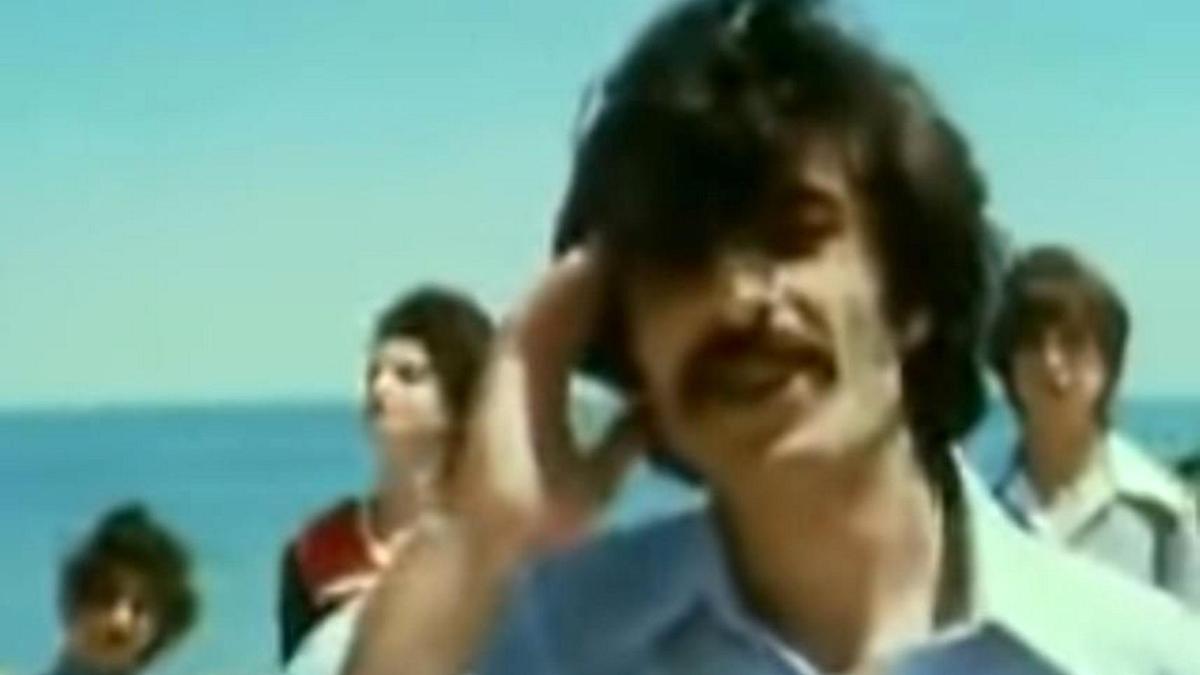 A still from the music video for, ‘Do You Love Me’ by Rene Bendali. Youtube screen grab
Share:

He is also the father of singer Remi Bendali, who became an international sensation in the 1980s

Lebanese composer and songwriter Rene Bendali has died at the age of 70 in the city of Tripoli, in northern Lebanon.

Bendali shot to fame in the late 1970s and 1980s for performing with his family as a band called The Bendali Family, who were behind songs such as the hit Do You Love Me.

Bendali also wrote and composed songs for his daughter Remi, who became an international sensation in the 1980s with songs such as Atona Al Tofoleh (Give Us Our Childhood). Released in 1984, the song struck a chord with the people of a war-torn Lebanon.

In a post on Facebook yesterday, Remi wrote: “Answer me dad, talk to me.” The words are also the lyrics of one of her father’s well-known songs, entitled Baba, which she had sung with him as a duet.

Remi Bendali has mostly stayed out of the limelight since her childhood stardom. In a recent video interview, she said she couldn’t believe that more than 30 years later, her songs still resonate with people. “This song [Atona Al Tofoleh] was written in 1984. It’s 2019 and we’re still asking for the same demands? Something is not right.”