Qatar will stand by Lebanon during crisis: FM 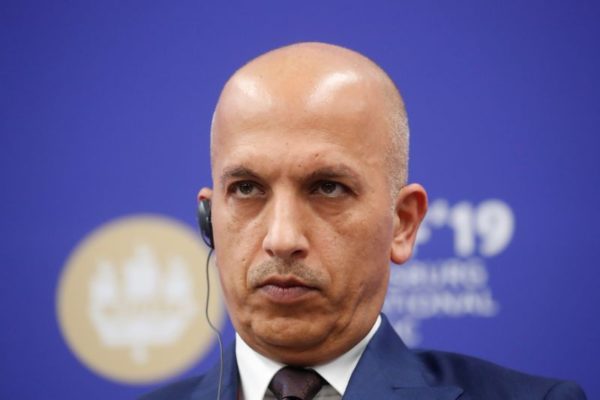 DOHA – Qatar will stand by Lebanon during its current economic crisis, Qatari Finance Minister Ali al-Emadi told a conference in Doha on Saturday.

Lebanon is facing the worst economic crisis since the 1975-1990 civil war, rooted in decades of state waste and corruption that has landed the country with one of the world’s heaviest public debt burdens.

Lebanon’s “economic and political stability is very important for the government and for the Middle East and so Qatar will always stand by Lebanon,” Emadi told the Doha Forum conference.