Schenker: Anyone who funds Hezbollah is subject to sanctions 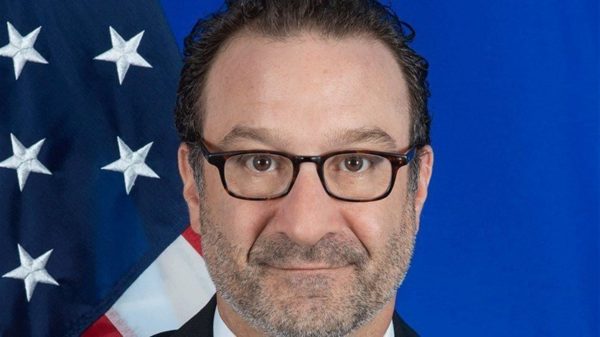 US Assistant Secretary of State for Near Eastern Affairs, David Schenker declared that Hezbollah depends on external funding and money laundering.

In a statement with Al Arabiya, Schenker said that Hezbollah has caused economic issue for Lebanon.

He also stressed that “people from all sects and religions are involved in Hezbollah’s funding,” emphasizing that anyone involved in the funding is subject to sanctions.

“When we discover that a person or organization supports terrorism, we start collecting security and financial information about them in a file based on intelligence reports, legal arguments, and others. We announce the inclusion of these individuals and institutions on the sanctions list after coordination with other government agencies,” he said in remarks he made to An-Nahar daily.

“The Treasury decision is consistent with our position that Hezbollah is a terrorist, criminal, and corrupt organization. Its activities not only depend on the Shiite community, but also on other individuals and groups who facilitate its activities, they belong to other sects. When we impose sanctions on any person or entity, we do not take the religious background into account,” he added.