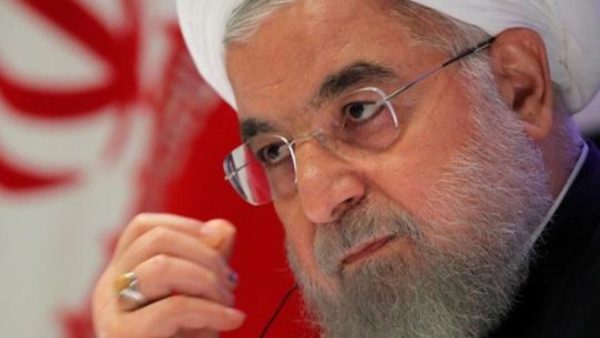 On Sunday, Iran’s president, Hassan Rouhani, announced that the country’s national oil company had discovered a new oilfield containing 53 billion barrels of oil. This would represent a huge find. For comparison, some of the more recent major oilfield discoveries only clocked in at 6 billion barrels (Exxon’s find in Guyana) and 10 billion barrels (Caelus Energy’s find in Alaska). But maybe the Iranian leadership wasn’t being so honest.

A discovery this size seems like it would be a major boon to Iran’s economic prospects and to global oil reserves. That is certainly how President Rouhani portrayed it in his speech. He used the discovery to showcase Iran’s defiance in the face of economically crippling U.S. sanctions that have cut Iran’s oil exports to negligible levels.

As it turns out, Rouhani’s announcement was mostly smoke and mirrors designed to rally Iranians around the government during times of economic difficulty. A few days after the announcement, Iran’s oil minister, Bijan Zangeneh, elaborated on the nature of the discovery. He explained that the field would actually only increase Iran’s oil reserves by 22 billion barrels of oil–still a significant increase but nowhere near as impressive as a 53-billion-barrel discovery.

Moreover, based on a recovery rate of only 10%, Zangeneh explained that production will yield only about 2.2 billion barrels of oil. This is because the oil is very heavy, with a specific gravity of over 20 API. This makes the oil difficult and expensive to produce, much like Venezuela’s oil reserves. It seems unlikely in Iran’s present situation that this oil has any chance of making it out of the ground, much less to market.
It was a good publicity by Rouhani, and the international media paid attention. However, this discovery will not change the fortunes of Iran.
FORBES
Share: