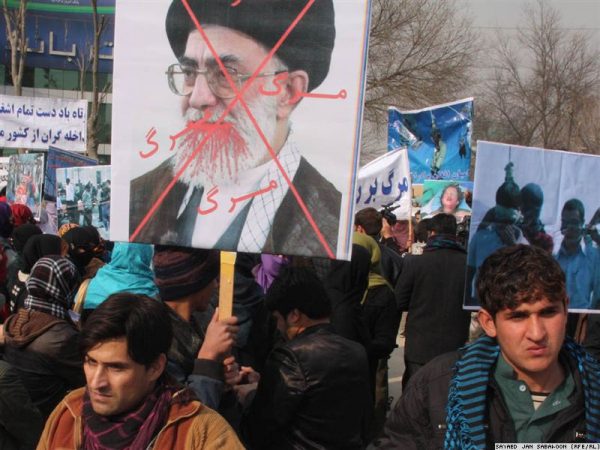 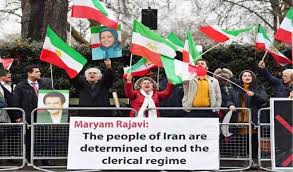 The leader of Lebanon’s militant Hezbollah movement said Tuesday that U.S. sanctions against Iran and his Iran-backed group will not have major effects on them and will not lead to regime change in Tehran.

Hassan Nasrallah said in a speech marking the 12th anniversary of the end of the 34-day war with Israel that the Trump administration is “mistaken” by thinking the sanctions will lead to riots in Iran.

Last week the U.S. began restoring sanctions that had been lifted under the 2015 nuclear deal with Iran, which President Donald Trump withdrew from in May. The administration says the renewed sanctions are meant to pressure Tehran to halt its alleged support for international terrorism, its military activity in the Middle East and its ballistic missile programs.

“Iran has been facing sanctions since the victory of the Islamic Revolution in 1979,” Nasrallah said. “He (Trump) is strengthening the sanctions but they have been there since 1979 and Iran stayed and will celebrate the 40th anniversary of the victory of its revolution.”

The Hezbollah leader spoke to thousands of supporters gathered at a rally south of Beirut, where they watched his speech on giant screens as it was broadcast from a secret location

Iran has been backing Hezbollah financially and militarily since the militant group was established after Israel’s 1982 invasion of Lebanon.

Speaking about the restoration of the sanctions by the Washington, Nasrallah said: “I can tell you and I have accurate information they are building dreams, strategies and projects that Iran will head toward chaos and the regime will fall. This is illusion, this is imagination and has nothing to do with reality.”

He added that Hezbollah is not scared of a possible war with Israel.

“No one should threaten us with war and no one should scare us by war,” he said, adding: “We are not scared or worried about war and we are ready for it and we will be victorious.”