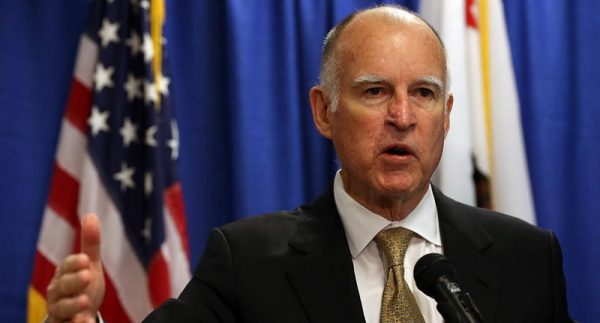 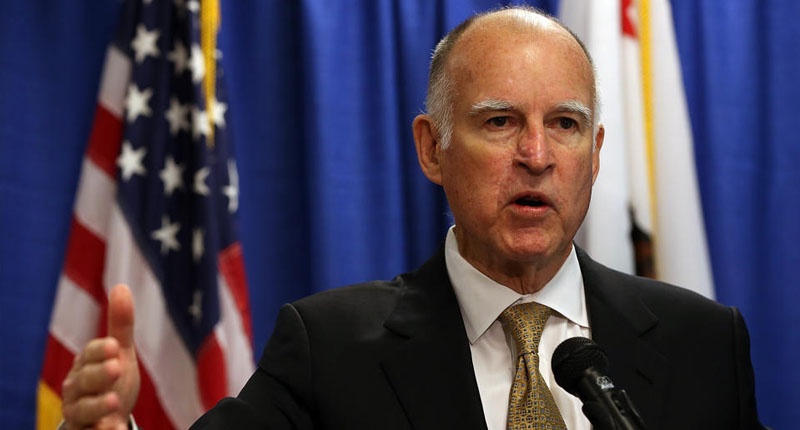 California Governor Jerry Brown went to Concord on Thursday to promote a plan to fix the state’s roads and highways, acknowledging that the $52 billion plan may be a “heavy lift” for some motorists but promising he’s motivated only by a desire to improve transportation.

“I only have lieutenant governor, treasurer and controller left,” Brown said.

Someone in the crowed shouted out: “President.”

Brown and the legislative leaders are trying to build support for the $52 billion plan to repair roads and bridges and improve public transportation. Their message: The state has ignored its infrastructure for 23 years and can’t wait any longer to start making repairs.

“It can’t be more fundamental,” Brown said at a press conference held on the unused roadway behind a Monument Boulevard strip mall. “It’s a test of where we are. Is America on the move? Is California on the move? Are we going to shrink back or move forward?”

The governor and the legislative leaders stood in front of a collection of banners showing pictures of road damage inflicted by this winter’s storms and they urged people to support their proposal.

The proposal, which was announced Wednesday, would raise gas and diesel taxes, charge a $100 annual fee for electric and hybrid cars. It would raise an estimated $52 billion a year for 10 years.

It took legislators more than two years to craft the proposal despite being ordered into special sections by Brown and regularly hectored about the need to repair the state’s decaying infrastructure.

The governor said he knows that the bill, which could go to a vote as early as next week, is not perfect but said it’s a reasonable pay-as-you-go approach.

He criticized opponents, mostly Republicans, for wanting to drag out the discussion.

Rendon said the estimated $10 a month most Californians would pay in higher fees and taxes is less than the estimated $720 a year drivers pay to repair road damage to their cars.