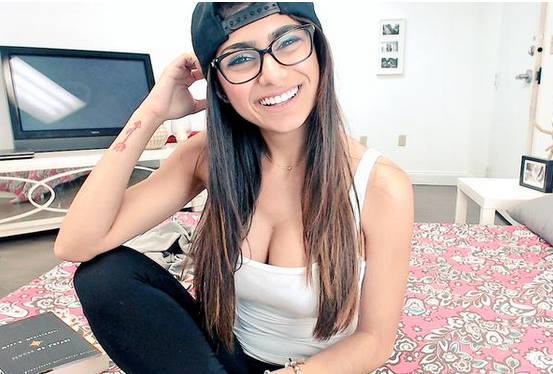 Lebanon is Mia Khalifa’s native country as she had shifted to America when she was 10. People of Lebanon still sees her as Lebanese and they accused her of demeaning country’s name.

Tattoos in her hand is the main cause of her popularity. She has two big tattoos, one on her left arm that depicts the national anthem of Lebanon and the other one is on her right wrist which has the Lebanese Forces Cross. People of Lebanon feel disrespect because of this. These two tattoos are acting as the catalyst for the controversies.

Mia Khalifa is the most searched adult actress. All these controversies act like a fuel to the fire of her popularity. She also got death threats by the Middle East. She got threats on her Twitter account from the middle east people for scorning their religious values. 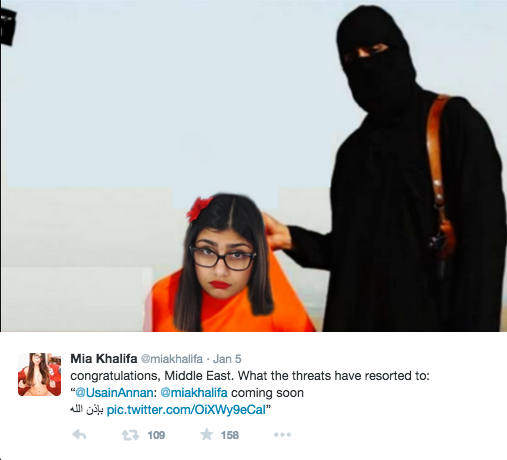