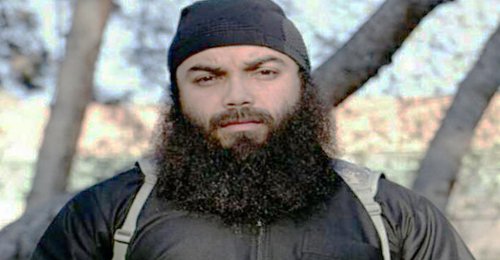 The Pentagon confirmed Friday the death of Boubacar el Hakim, the mastermind of the terrorist attack on satirical magazine Charlie Hebdo in January 2015.

The ISIS commander who killed at least 12 people and wounded 11 at the headquarters of the French magazine, was killed on November 26th in the city of Raqqa, by a drone of the US- led coalition.

Hakim , (33 years), a Frenchman of Tunisian origin was considered the top terrorist responsible for hundreds of deaths, as well as being the leader of the French Daesh cells.

Hakim was also considered as the mentor of the brothers Said and Chérif Kouachi, commanders of the assault at the offices of the magazine.

The attack on Charlie Hebdo was one of the bloodiest in French territory.