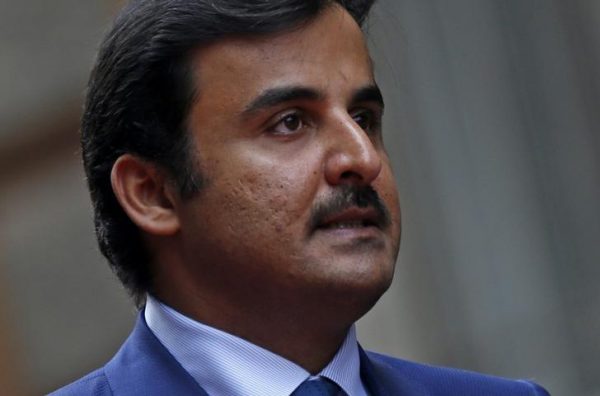 Tensions have been rising since Gulf Arab allies variously cut or downgraded ties with Iran in January following the storming of the Saudi embassy in Tehran, itself a response to the Saudi execution of a dissident Shi’ite cleric.

Harsh exchanges in recent days between Saudi Arabia and Iran over Riyadh’s running of the haj have further heightened emotions, after the two countries failed to agree on arrangements to allow Iranian pilgrims to take part.

It said he “asserted that Gulf-Iranian relations must focus on the principles of good neighborly relations, mutual respect and the need to resolve any Gulf-Iranian differences through dialogue and negotiations”.

Western-allied Saudi Arabia and revolutionary theocracy Iran support opposite sides in regional conflicts in Syria and Yemen and have regularly accused each other of fomenting unrest in the Middle East.