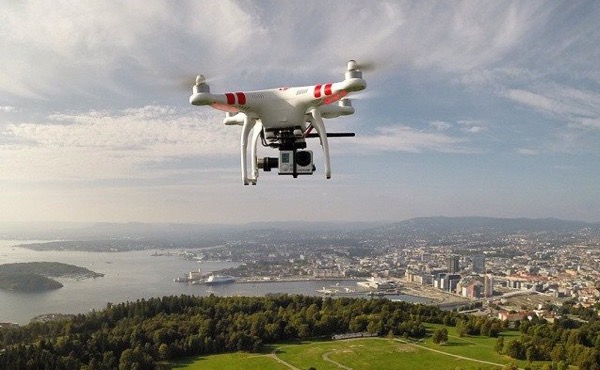 Dubai International Airport, the world’s busiest airport for international travel, closed its airspace for 69 minutes due to unauthorized drone activity on Saturday, causing 22 flights to be diverted, aviation authorities said.

Sixteen of the diverted flights went to Dubai World Central, Dubai’s other main airport, a Dubai Airports spokesperson told Reuters. Dubai, a trade, tourism and investment hub for the Gulf region, is one of seven emirates that make up the United Arab Emirates (UAE).

“This is a very serious incident and we obviously take the safety of our customers and our staff extremely seriously,” Griffiths told Dubai’s Dubaieye 103.8 radio.

“As you can imagine, this is the busiest international airport in the world and there was major inconvenience to thousands of passengers … There are very clear restrictions and no fly zones around all airports in the UAE, saying that this type of activity is actually illegal.”

The flying of drones is prohibited within 5 km (3 miles) of airports, helipads, landing areas or manned aircraft in the UAE.

Around the world the use of civil drones, whether for commercial purposes or just as a leisure activity, is rising.

That popularity has led to increasing reports of near-misses with commercial aircraft, such as when a Lufthansa plane was approaching Warsaw airport last month.

Aviation concerns focus on smaller drones, operated like model planes and flown for recreation, because their users are often not familiar with the rules of the air.

The UK’s Civil Aviation Authority issued a warning in July 2015 after seven incidents where drones had flown near planes at different British airports in less than a year.

Recognising the threat, the European Commission conceded in 2015 that “drone accidents will happen” and has charged its aviation safety agency arm with developing common rules for operating drones in Europe.