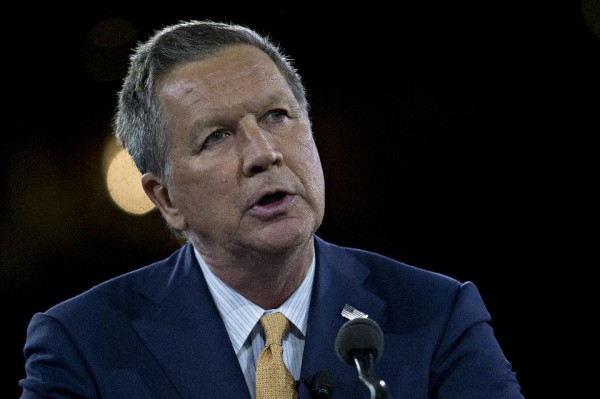 Democrats support Clinton 84%-8%, while Trump is on his way to solidifying Republican support (77%-13%). Trump holds an insignificant lead among independents – 41%-38%, with 21% undecided.

Clinton holds the same edge over Cruz – 47%-41%. The numbers among men and women are almost identical, but 18-29 year olds are not as supportive of the Democratic frontrunner against the Texas Senator as they are against Trump – Clinton leads 49% to Cruz’s 34%, with 17% undecided. Cruz ties Clinton among independents (39% Clinton-40% Cruz, but does better than Trump with Hispanics (65% Clinton-22% Cruz) and African Americans (80% Clinton-16% Cruz).

As of late March, the parties’ frontrunners seem to heading to a safe place but they are the weaker candidates in the general election. Sanders has eschewed rhetoric that could alienate him front Clinton, at least thus far. The GOP is beyond dripping blood from its primary season. It is hemorrhaging and that shows no signs of abating. Somehow they are going to have to heal the party infighting and find a role for Kasich beyond calling upon to step aside. He seems to holding some leverage that is more valuable than the number of delegates he controls.