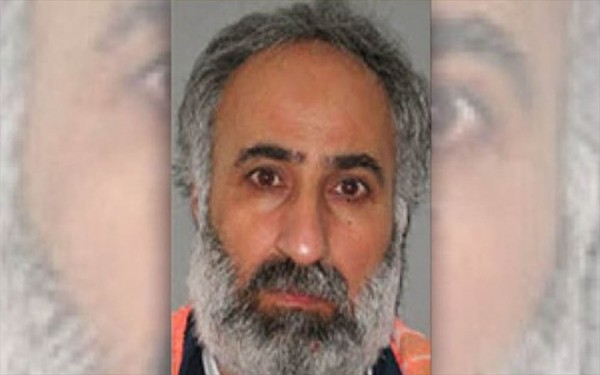 Abd al-Rahman Mustafa al-Qaduli, also known as Abu Ala al-Afri, had a $7 million bounty on his head by the U.S. government.

Defense Secretary Ash Carter is expected to announce the killing Friday morning. Carter plans to speak at a 10:45 a.m. ET press conference at the Pentagon, alongside Chairman of the Joint Chiefs of Staff Gen. Joseph Dunford, Jr.

Carter also plans to talk about the killing of another senior ISIS leader — its “minister of war” Omar al-Shishani, or “Omar the Chechen” — in a recent U.S. airstrike.

Al-Afri is a former physics professor from Iraq who originally joined Al Qaeda in 2004. After spending time in an Iraqi prison, he was released in 2012 and traveled to Syria to join up with what is now ISIS.

On May 14, 2014, the U.S. Department of the Treasury designated him as a “Specially Designated Global Terrorist” for his role with ISIS.

The expected announcement comes as Secretary of State John Kerry meets with allies in Brussels, the site of the deadly terror attack earlier this week. It was confirmed that at least two Americans were killed in those twin bombings.