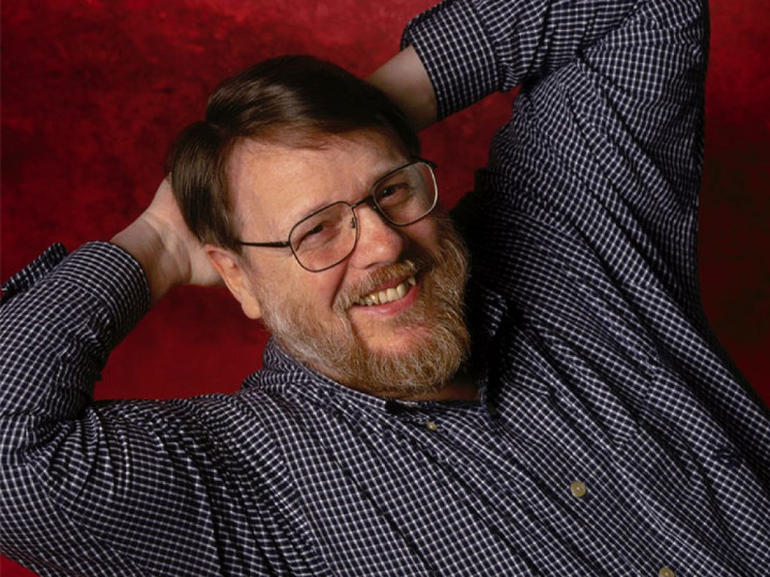 Ray Tomlinson, e-mail’s inventor
Share:
You take e-mail for granted today. You may even think e-mail is obsolete. But it’s not. E-mail remains as popular as ever. And we owe it all to a young networking engineer at Bolt, Beranek and Newman, Ray Tomlinson. At far too young an age, 74, Tomlinson died of a heart attack.

His invention, however, will last forever.

To us, e-mail and the Internet go hand-in-hand. It’s hard to even imagine one without the other. Back in 1971, though, engineers were still working out what you could do with Advanced Research Projects Agency Network (ARPANET), the Internet’s ancestor.

Tomlinson, who had earlier implemented Transmission-Control Protocol (TCP) on TENEX, a PDP-10 operating system, decided to create an e-mail system. The idea of sending messages to someone on the same computer dates back to the 1960s. Tomlinson decided that there must be an easy way to send messages between users on different computers and that would be really useful.

He was really right.

According to an NPR interview, Tomlinson started by sending messages between two computers in his office. Tomlinson recalled, “The keyboards were about 10 feet apart. I could wheel my chair from one to the other and type a message on one, and then go to the other, and then see what I had tried to send.”

What was the first e-mail message? Tomlinson never could remember it. He thought it was probably gibberish. He said, “The first e-mail is completely forgettable. And, therefore, forgotten.”

Tomlinson also introduced the use of the “@” signs in e-mail. In another interview, Tomlinson explained he chose the @ symbol to distinguish between messages addressed to mailboxes in the local machine and messages that were headed out onto the network. “The @ sign seemed to make sense,” he remembered. “I used the @ sign to indicate that the user was ‘at’ some other host rather than being local.”

Other e-mail addressing systems would be tried. The two most noteworthy were USENET’s bang address format and X.400. Neither caught on. The @ sign was codified as part of the RFC822 e-mail standard in 1982. I find it hard to imagine anything ever replacing it.

At the time, Tomlinson didn’t think it was that big a deal. Oh he knew it was important. Within two years of e-mail’s invention, it took up 75 percent of all ARPAnet traffic. But it didn’t seem that important to him at the time. Eventually he realized just what a big deal it was.

Before he died, Tomlinson was asked what his place would be in telecommunications history. “Morse, Bell, Marconi. And Tomlinson?”

He replied. “The pace [of progress] has accelerated tremendously since the [names] you mention. This means that any single development is stepping on the heels of the previous one and is so closely followed by the next that most advances are obscured. I think that few individuals will be remembered.” He added, “I am curious to find out if I am wrong.”

He never became as famous as those communication pioneers, but yes, Tomlinson is remembered and he will be missed.