US intelligence chief provides a chilling ‘Worldwide Threat Assessment’ for 2016 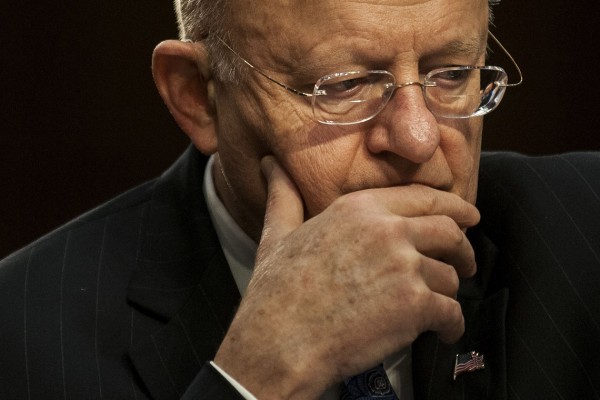 Director of US National Intelligence James Clapper testifies before the Senate (Select) Intelligence Committee at the Hart Senate Building on February 9, 2016 in Washington, D.C. The committee met to hear testimony about worldwide threats to America and its allies.(Photo by Gabriella Demczuk/Getty Images)
Share:

The director of US national intelligence James Clapper gave a chilling threat assessment to the US Senate Armed Services Committee this week.
Clapper’s testimony reflected the US Intelligence Community’s (IC) Worldwide Threat Assessment for the coming year.

Based on the insights of the various branches of the IC, Clapper provided a rundown of the major global and regional threats.

Based on his released statements, we have summarized the main global threats facing the world below: