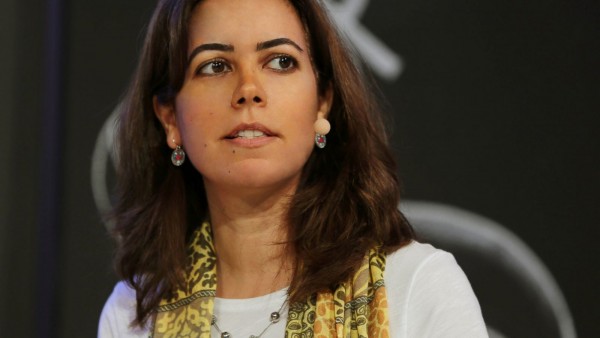 The Associated Press has named Zeina Karam as its news director for Lebanon and Syria, a new position that consolidates leadership in video, text and photo coverage.

Karam, 43, who has covered conflict and transformation in the Middle East for two decades, was named Beirut bureau chief in 2014, overseeing text coverage of Lebanon and Syria.

Adding oversight of AP all formats to her portfolio is part of a wider move to enhance AP’s breaking news coverage and enterprise projects, as well as responsiveness to customer needs, by streamlining management and creating dynamic, multi-format teams of video journalists, writers and photographers.

“Introducing a unified news leadership structure allows all formats to produce news together in one team for an audience that increasingly views news on mobile and social platforms,” said John Daniszewski, AP’s vice president for international news.

Phillips said Karam has “excellent leadership skills and a deep understanding of the region.”

“She will inspire a talented group of journalists to pursue compelling stories that illustrate the tragedy and significance of the Syrian war and its impact on neighboring countries.”

Karam played a leading role in the writing of a 2015 AP series of stories, “Inside the Caliphate,” which explored life under the Islamic State group. Also last year, she co-authored alongside The Associated Press a book called “Life and Death in ISIS: How the Islamic State Builds Its Caliphate.”

Karam joined AP in Beirut in 1996. She has reported from more than a dozen countries in the region, including Egypt, Iraq, Algeria, Sudan, Oman and the United Arab Emirates. She also covered U.N. General Assembly sessions in New York and the first two rounds of Syrian peace talks in Geneva in 2014.

From Lebanon, she reported on the country’s economic and political recovery and its repeated conflicts with Israel, including the month-long Israel-Hezbollah war in 2006.

She has spent significant time in Syria prior to the civil war, writing in-depth, distinctive reports and breaking news, including coverage of the death of Syrian President Hafez Assad, Bashar Assad’s ascendency to power and Syria’s transformation under Bashar Assad.

A native of Beirut, Karam holds a degree in political science and public administration from the American University of Beirut.