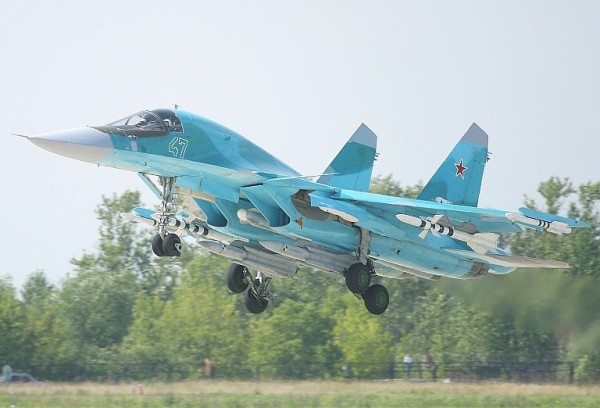 Turkey on Saturday accused Russia of a new violation of its airspace, warning Moscow against “irresponsible behavior”.

The allegation comes just over two months after Turkey shot down a Russian warplane on the Syrian border on November 24, saying it had violated Turkish airspace.

Ankara on Friday summoned the Russian ambassador to the foreign ministry to “strongly protest and condemn” the latest alleged violation, the ministry added, without specifying where it took place.

Ankara called on Russia to “act responsibly” and warned: “We stress once again that all the responsibility for any unwanted grave consequences as a result of any such irresponsible behavior will belong entirely to the Russian Federation.”

Moscow and Ankara are currently experiencing their worst relations since the end of the Cold War.

In addition to the November 24 incident which sparked a bitter diplomatic row, the two countries back opposing sides in Syria’s almost five-year civil war, with Russia the key supporter of the Damascus regime while Turkey argues that the ouster of Assad is essential to solving the Syrian crisis.