Pork is a must eat at a Danish city 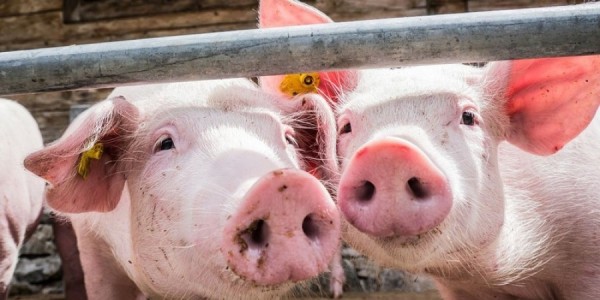 A city in Denmark has made pork mandatory on municipal menus, including for schools and daycare centers, with politicians insisting the move is necessary for preserving the country’s food traditions and is not an attack on Muslims.

Frank Noergaard, a member of the council in Randers that narrowly approved the decision, says it was made to ensure pork remains “a central part of Denmark’s food culture.”

Denmark is a major pork producer, but pork is forbidden to Muslims and Jews. Most of the asylum-seekers who have arrived in Denmark this year are Muslims.

Noergaard, a member of the anti-immigration, populist Danish People’s Party that proposed the council motion, said Thursday that it wasn’t meant as a “harassment of Muslims,” but added that he had received “several complaints about too many concessions” made to Muslims in the small, predominantly Lutheran country.

Last week, the Danish government announced plans to force asylum-seekers to hand over valuables to help cover their housing and food costs while their cases are being processed.