Saudi FM says Yemen war may soon end, most of the territory recaptured 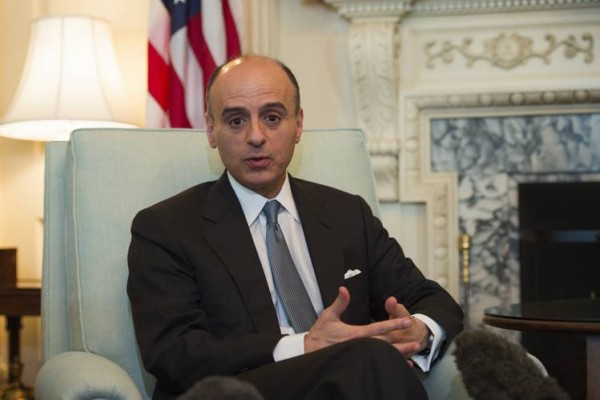 Adel Al-Jubeir Saudi FM
Share:
Saudi Foreign Minister Adel al-Jubeir said on Wednesday that the war a Saudi-led coalition has been fighting against Iran-allied fighters in Yemen for seven months may soon end.

“One of the indications that the campaign is nearing its end is the fact that … Ali Abdullah Saleh and the Houthis are accepting U.N. Security Council Resolution 2216 and entering into talks at the U.N. on that basis,” al-Jubeir told a press conference with his British counterpart in the Saudi capital Riyadh.

“We also see the gains that have been made on the ground. Most of Yemen’s territory that was captured by the rebels has been recaptured,” he added.