US refuses to receive a delegation headed by Russian PM, report 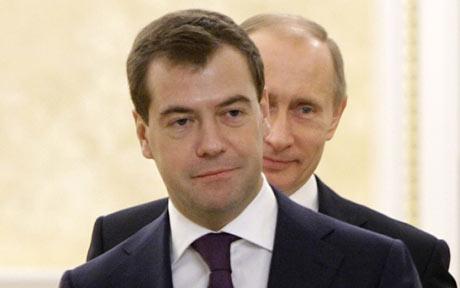 Foreign Minister Sergey Lavrov said that Washington notified Moscow Wednesday of its refusal to meet the Russian delegation. He said Russia made the offer in late September when President Vladimir Putin met with U.S. President Barack Obama during the U.N. General Assembly.

Since the offer was made, Russia has launched airstrikes in Syria. Lavrov said Washington will only agree to military talks to avoid clashes.