UAE goes to polls with most citizens still denied vote 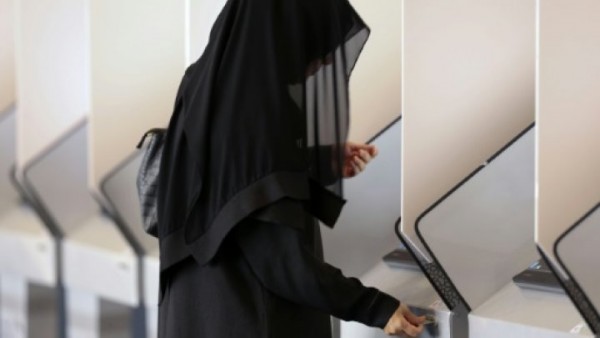 Emiratis went to polls on Saturday to fill the elected seats on a government advisory body but despite a broadening of the franchise some citizens were still denied the vote.

The electoral roll is drawn up by the rulers of the seven states that make up the United Arab Emirates who also appoint the remaining members of the Federal National Council.

The council has a purely advisory role and its 40 seats are shared 20-20 between elected and appointed members.

But the authorities have been deeply cautious about their experiment with elections and last year introduced sweeping new counterterrorism legislation that human rights groups have criticised as paving the way for a crackdown on dissent of all sorts.

The 83 organisations blacklisted include not only the jihadists of Al-Qaeda and the Islamic State group but also the Muslim Brotherhood of ousted Egyptian president Mohamed Morsi.

A total of 330 candidates were contesting the 20 seats up for grabs. They included 87 women.

Women play a much larger role in public life in the UAE than in neighbouring Saudi Arabia. A female Emirati air force pilot has even taken part in the US-led bombing campaign against IS in Syria.

Citizens make up a small minority of the UAE’s population of nine million which is overwhelmingly made up of foreign workers.
FRANCE24/AFP