British MP calls for abolishing the House of Lords 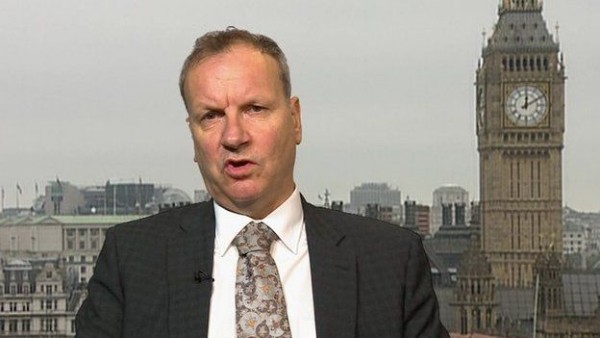 An SNP MP has repeated his call for the House of Lords to be scrapped, saying it is “the most absurd and ridiculous legislature anywhere in the world”.

Pete Wishart said an unelected chamber had no place in a modern society.

The comments came after Lord Sewel resigned from the House of Lords after being filmed allegedly taking drugs with prostitutes.

Prime Minister David Cameron is resisting calls from other parties for wider reforms.

A report by the Guardian suggested Mr Cameron intended to press ahead with plans to appoint more Conservative peers to the House of Lords.

The SNP does not take any seats in the Lords on principle.

Mr Wishart, the MP for Perth and North Perthshire, said: “The House of Lords has never been held in such contempt by the Scottish people who see it as nothing other than a repository for the cronies and donors of the UK parties.”

He added: “The public are rightly concerned about the increasing costs of the parliament, and the government is currently considering reducing the number of elected members in the course of this parliament. There can therefore be no reason for increasing the unelected Lords to some 1,000 members.”

“Instead, what we should be looking at is the abolition of the whole chamber and the creation of a fit-for-purpose 21st Century democratic House free of 17th Century forelock tugging and deference.

“The current House of Lords is beyond reform and it must now be cleared out and reconstituted on firm democratic principles.”

Earlier, Lord Hill told the BBC’s Today programme that the actions of a very small number of people were seen to tar the reputation of the much larger number of peers who worked hard.

“The key question you should ask yourself is: ‘Does the House of Lords do the job that people need it to do as an effective revising chamber?’ – and I think, despite these things, it still does,” he said.