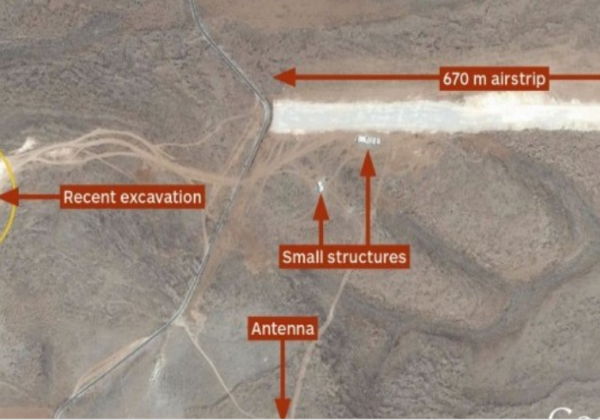 The global risk company IHS reported Thursday on the existence of a site used for unmanned aerial vehicles in the northern Bekaa Valley. The images, now available on Google Earth, indicate that the airstrip was created between February 2013 and June 2014.

Hezbollah, which is designated a terrorist organization by the U.S. State Department, was responsible for a drone that was shot down over Israel Oct. 6, 2012, The Telegraph reported Friday.

IHS Jane’s reported that the organization may be operating Iranian-made Ababil-3 or Shahed-129 aircraft at the site.